Australians to get choice of virus vaccine

Australians aged over 60 have been given access to mRNA vaccines in a bid to get about 300,000 hesitant people over the line. 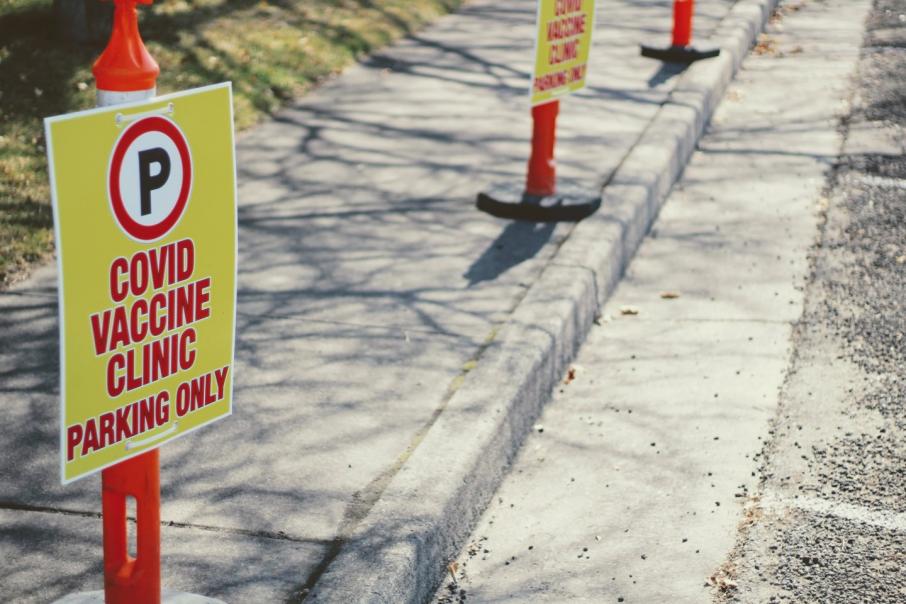 All Australians over the age of 12 can now receive Pfizer and Moderna vaccines. Photo: Joshua Hoehne

Australians aged over 60 have been given access to mRNA vaccines in a bid to get about 300,000 hesitant people over the line.

Pfizer and Moderna will be available to all Australians aged over 12 from Friday with the federal government now confident there are enough doses to offer vaccination choice.

"This is the opportunity for every person over 60 to come forward, no matter what previous hesitation they may have had," he told reporters on Thursday.

Mr Hunt said the AstraZeneca vaccine was an outstanding world-class vaccine which had fuelled first-dose vaccine coverage past 94 per cent over people over 70.

"These vaccines – whether it's AstraZeneca, Pfizer, Moderna – any one of them can save your life and it can save and protect the lives of those around you," he said.

It is estimated around 300,000 people aged 60 and above were waiting for access to a vaccine other than AstraZeneca.

Australia's double vaccination rate for over-16s is now 54.2 per cent, while 77.8 per cent have received at least one dose.

The federal government will end business support for states and territories when 80 per cent full-vaccination coverage is reached.

The schemes pumped $13 billion into businesses suffering because of lockdowns, with the figure expected to rise to $20 billion by the time the tap is turned off.

Some restrictions including density limits are expected to continue even when measures are eased at nationally agreed vaccination targets of 70 and 80 per cent.

Highly targeted lockdowns are possible at the higher threshold but states will be expected to foot the bill if restrictions are reimposed.

Treasurer Josh Frydenberg made the announcement about business payments on the same day coronavirus cases in his home state of Victoria soared to a daily record of 1438.

There were five deaths.

Despite the spike, he urged Premier Daniel Andrews to move faster on releasing economic clamps similar to the NSW road map.

Support for workers who lose hours because of lockdowns will also be wound down once immunisation goals are reached.

Labor's finance spokeswoman Katy Gallagher said while business payments had to end at some point, some industries needed targeted support.

"Some businesses will not be back to operating at 100 per cent for a fair while yet," she told Sky News.

The NSW government confirmed it would step in to offer support once federal money dried up.

Queensland recorded six new local cases on Thursday, with the state government increasing restrictions but resisting a lockdown at this stage.