Two Australian men accused of participating in the same international text-messaging fraud scheme as Perth tech millionaire Eugeni “Zhenya” Tsvetnenko have been extradited to the US. 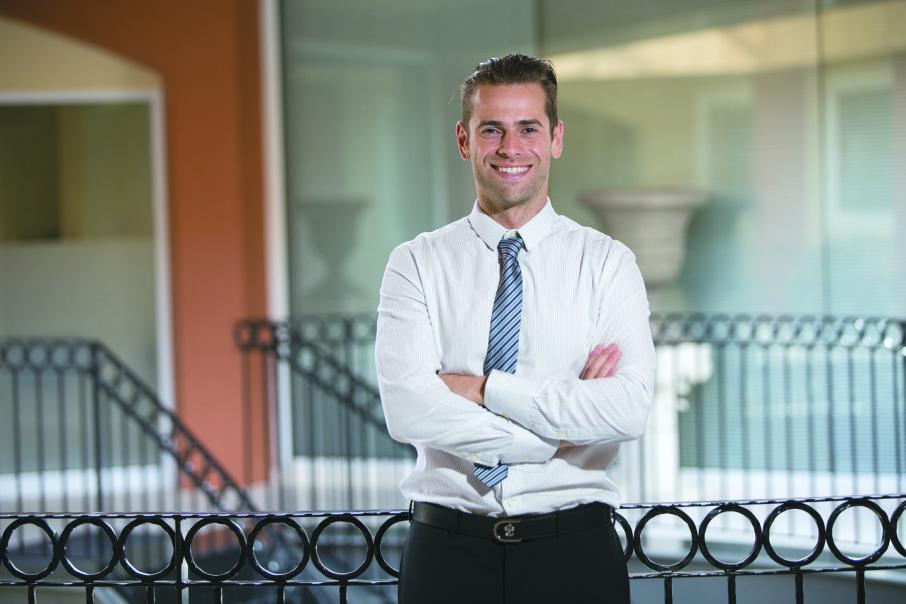 In December 2018, Mr Tsvetnenko was arrested following an extradition arrest warrant relating to his alleged involvement in the multimillion-dollar text-messaging scam.

Two Australian men accused of participating in the same international text-messaging fraud scheme as Perth tech millionaire Eugeni “Zhenya” Tsvetnenko have been extradited to the United States this week.

Fifty-two year-old Sydney man Michael Pearse and 33-year-old Chinese national Yongchao Liu arrived in the US on Monday after being extradited on a string of charges, including conspiracy to commit wire fraud, wire fraud, and aggravated identity theft.

Mr Pearse is also charged with one count of conspiracy to commit money laundering.

The charges, which carry a maximum penalty of 20 years in prison, relate to the pair’s alleged participation in a $50 million scheme in which hundreds of thousands of mobile phone users were allegedly charged monthly fees for unsolicited messages with horoscopes, celebrity gossip, and trivia they hadn’t subscribed to.

The extradition comes as Mr Tsvetnenko remains behind bars ahead of his own extradition hearing in March, charged over his alleged involvement in a $100 million text-messaging scam facilitated by a co-conspirator at the same company.

According to a statement released by the US District Attorney’s Office, Mr Pearse, Mr Liu and their co-conspirators engaged in the scheme, referred to as ‘auto-subscribing’ from about 2011 until 2013 while holding senior positions with company Bullroarer.

Co-conspirator Darcy Wedd operated US phone company Mobile Messenger, which served as a middleman for content providers like Tatto and was responsible for assembling monthly mobile phone bills.

To carry out the scheme, the men are accused of purchasing thousands of mobile phone numbers from Mobile Messenger before Mr Pearse, Mr Liu, and Mr Tsvetnenko allegedly enrolled those numbers in the text services without their knowledge.

In the case of Mr Pearse and Mr Liu, the pair allegedly took steps to conceal the fraud by making it appear as if the customers had purchased the services - using descriptions such as “25184USBFIQMIG.”

Consumers were billed at a rate of $9.99 monthly and those who attempted to dispute the charges and obtain refunds were often unsuccessful.

Prosecutors allege that Mr Pearse and his co-conspirators distributed the proceeds among themselves by transferring the funds through the bank accounts of a series of shell companies.

The scheme became the subject of a major investigation by the US Internal Revenue Service and FBI, and the two agencies have been attempting to extradite the pair since 2015.

The prosecution of the case is being handled by the US Complex Frauds and Cybercrime Unit.