Perth-based exploration company Australian Vanadium is progressing its $522 million vanadium mine plan, referring the proposal to the EPA. 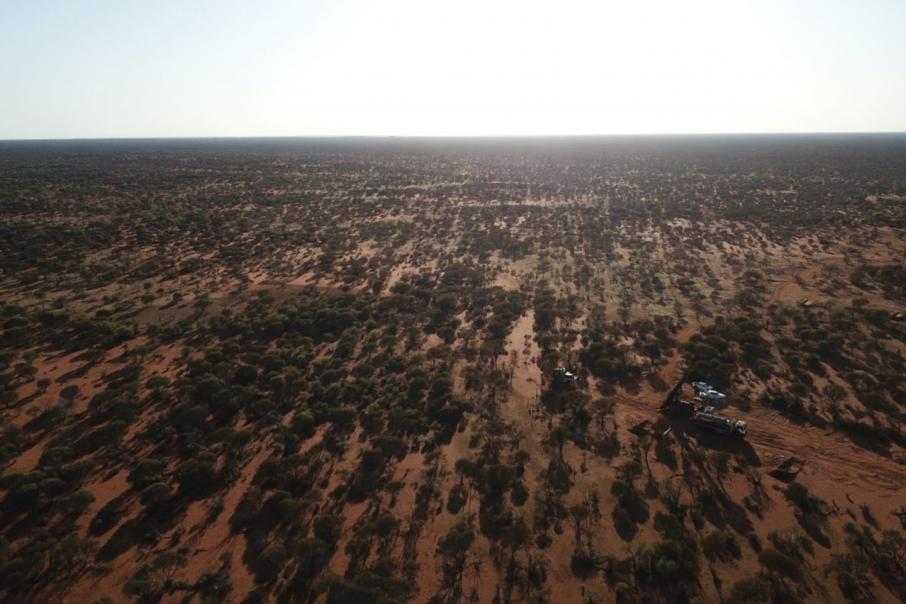 The proposed mine is expected to be developed at Gabanintha, about 40 kilometres south of Meekatharra. Photo: Australian Vanadium Project

The Australian Vanadium Project in the state’s mid-west is one of the highest-grade vanadium projects being developed in the world, given major project status by both the state and federal government for its value as a battery and critical metal project.

The EPA announced this morning that it had received a referral for the Gabanintha mine development 40 kilometres south of Meekatharra, which will contain open pits with a combined surface area of 350 hectares, tailings storage, a concentrator plant, accommodation village, workshops, and a process water dam.

The initial processing of the ore will be undertaken at the mine site before it is transported to a downstream processing plant in Mullewa to produce products suitable for steel and energy storage markets, an operation expected to support about 300 new jobs.

The company expects the project to have a mine life of 25 years based on a maximum mining rate of 21 million tonnes per annum, with the mine's construction anticipated to begin as early as next year.

The project proposal, supported by flora and fauna assessments, hydrological testing data, and groundwater modelling, has now been released for public consultation, with the EPA’s chair expected to make a determination on the level of environmental assessment it requires in the coming weeks.

The progression of the project comes amid strong demand for the mineral, the vast majority of which is used as an additive in steelmaking.

But the company expects that demand to increase with the emergence of new technologies, including the vanadium redox flow battery.