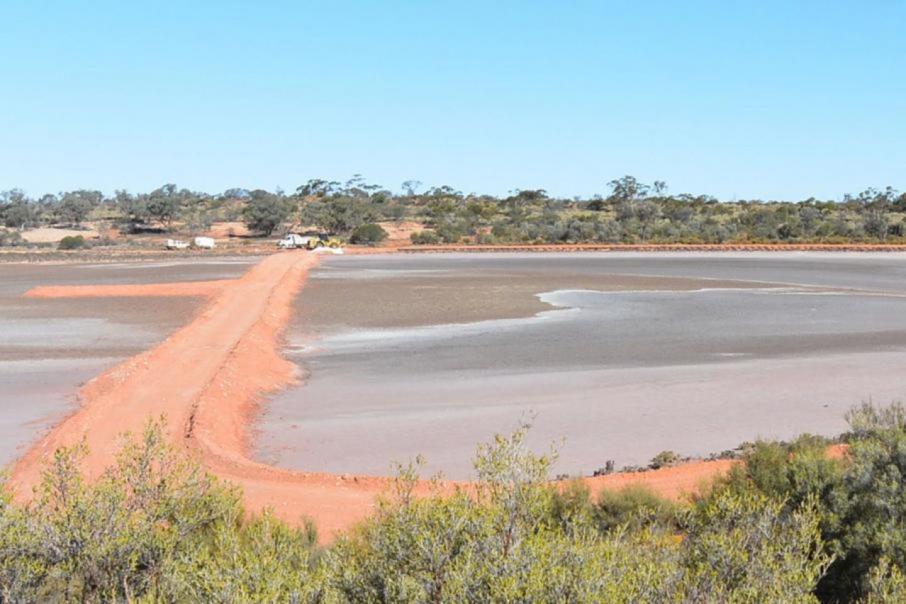 Australian Potash will use the funds to progress front-end engineering design at the Lake Way site.

The company has received commitments to raise $2 million from a share placement and will seek a further $3.15 million through a rights issue.

Australian Potash will use the funds to progress ongoing front-end engineering design (FEED) activities at its wholly owned Lake Wells sulphate and potash project, located in the north-eastern Goldfields.

The funds are in addition to the $1.6 million raised by the company last December to progress FEED activities at the site.

The company has so far secured two offtakes for the project, with Sydney-based Redox and Singaporean company Migao International.

Under the placement, Australian Potash will issue 40 million shares priced at 5 cents each, with Canaccord Genuity acting as lead manager.

Australian Potash will also offer one new share for every seven existing shares on the same terms as the placement.

The company remains in a trading halt and is due to recommence trading on May 5.