Australian Mines has exercised an option to purchase a cobalt project in New South Wales from Jervois Mining in a deal worth $4 million. 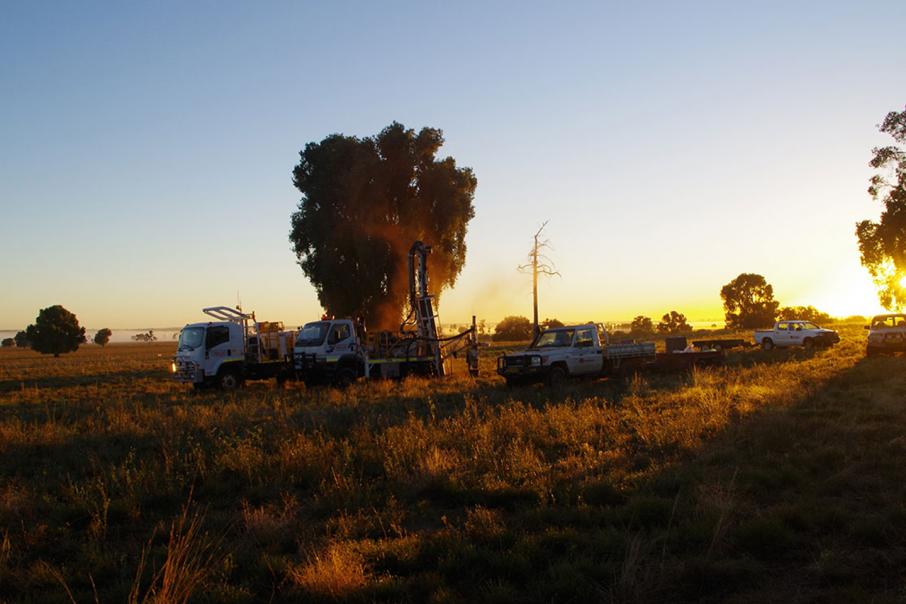 The project is prospective for cobalt, nickel and scandium.

Australian Mines has exercised an option to purchase a cobalt project in New South Wales from Jervois Mining in a deal worth $4 million.

Under the deal, Perth-based Australian has paid an option exercise fee of $600,000, and will make a final payment of $3.4 million on completion in exchange for 100 per cent of the Flemington project.

The project is prospective for cobalt, nickel and scandium.

The company originally entered into an option agreement in October 2016 for the project.

A scoping study completed in March last year detailed a capital cost of $74 million, which includes a processing plant.

“I am very pleased that Australian Mines has progressed its Flemington project to a point that we are now in a position to complete the acquisition of this highly promising cobalt-nickel-scandium deposit on a 100 per cent basis prior to our next drilling campaign, and before we advance the project towards a pre-feasibility study,” managing director Benjamin Bell said.

“We look forward to getting a drill rig back out on the ground at the project to further evaluate the scale of the opportunity we have with Flemington and potentially develop it into a valuable second production source of cobalt, nickel and scandium for Australian Mines, following our flagship Sconi project in Queensland where we are nearing completion of a bankable feasibility study.”