Australia’s gold production in the past six months has exceeded China's figures, according to a Melbourne consultancy. 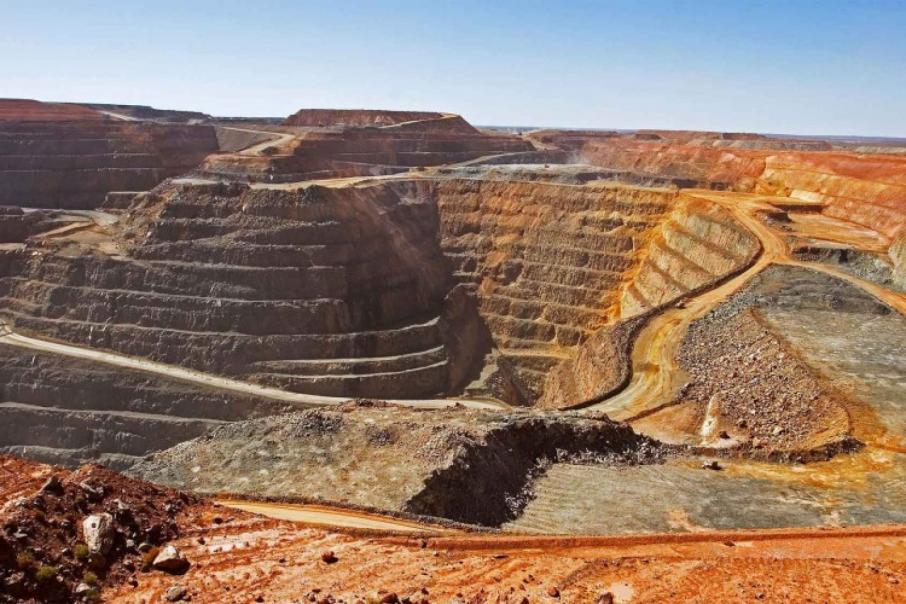 Newmont's Boddington mine in WA produced 700,000 ounces in the year to June 30. Photo: Newmont Corporation

Australia’s gold production in the past six months has exceeded China's figures, according to a Melbourne consultancy.

Surbiton Associates, which provides quarterly updates on Australian gold production, said the country produced 157 tonnes in the first half of calendar 2021 compared with China’s 153t.

China has remained the world's largest gold producer for more than a decade and Australia second largest, according to the US Geological Survey.

Australian gold production has fallen 2 per cent in FY21 to 321t.

Dr Close said that figure was estimated to be worth $26 billion, based on the current gold price.

“Gold has certainly made a sizeable contribution to the economy in what has been a most challenging COVID year,” she said.

US-owned Newmont Corporation’s Boddington mine in Western Australia delivered 700,000 ounces in the year to June 30, up 36,000oz, making it Australia’s second-largest goldmine in terms of output.

Kirkland Lake Gold’s Fosterville mine in Victoria produced about 592,000oz and Newmont’s Tanami mine in the Northern Territory 481,000oz.

Meanwhile, a buoyant gold price, which has remained above $US1,720/oz this calendar year, has helped drive quarterly expenditure on gold exploration to about $375 million, Dr Close said while referencing the latest Australian Bureau of Statistics data.

The total spend on mineral exploration has increased to roughly $750 million.

“It is interesting to look at the amount of money now being spent on gold exploration as a proportion of total mineral exploration expenditure,” Dr Close said.

“In 2001, gold exploration comprised around 55 per cent of total mineral exploration expenditure. It fell to only 20 per cent between 2008 and 2014 but has recovered now to around 50 per cent.”

Favourable market conditions have also led to a number of new and emerging goldmines in WA, Business News recently reported.