Australia has joined six other nations in signing a treaty committing to the construction of the world’s most powerful telescope, the Square Kilometre Array. 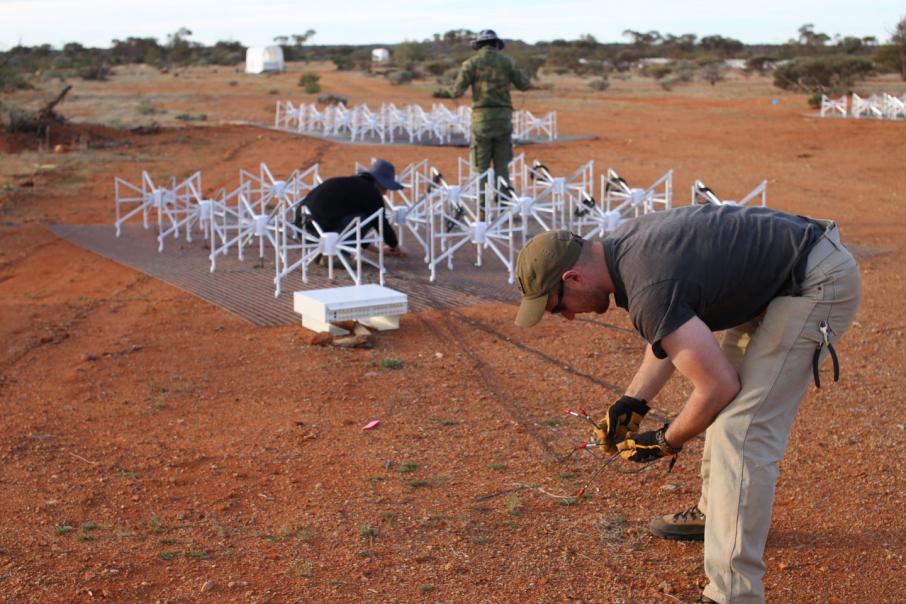 The Murchison Widefield Array is a precursor to the Square Kilometre Array. Photo: Attila Csaszar

Australia has joined six other nations in signing a treaty committing to the construction of the world’s most powerful telescope, the Square Kilometre Array.

The convention was signed by Australia, China, Italy, the Netherlands, Portugal, South Africa and the UK and will establish a body to oversee the project called the SKA Observatory.

The Australian component of the SKA, SKA-Low, at CSRIO’s Murchison Radio-astronomy Observatory, will be the world’s most sensitive low-frequency radio telescope.

It will initially comprise more than 130,000 antennas spread over 65 kilometres in Western Australia.

The SKA Observatory will make the final decisions on the SKA’s design and will coordinate the contracts needed to build and operate the telescope and associated infrastructure.

Industry, Science and Technology Minister Karen Andrews said Australia was perfectly positioned to host the low-frequency element of the telescope.

“The signing of the international treaty is an incredible achievement for all countries involved and reinforces Australia’s leading role in this global project,” she said.

“Many great advancements in science can be attributed to exploration and pushing the boundaries of what is possible. Through this venture, our scientists will have access to data that will help unlock the mysteries of the universe.

“Australia will also be in a prime position to contribute to the design of new technologies, such as when CSIRO invented WiFi as part of its work on radio astronomy.”

The state government said around $1 billion worth of contracts for the construction of the SKA are expected to start being awarded from late 2020 to companies in the SKA’s member countries.

The project was proposed in 1991 and funding and construction contracts should be finalised by 2021 or 2022.

Because light takes a long time to travel long distances, the telescope will be able to observe earlier parts of the universe’s history.

It is hoped the SKA will access the epoch when the stars were formed, possibly as long as 13 billion years ago. 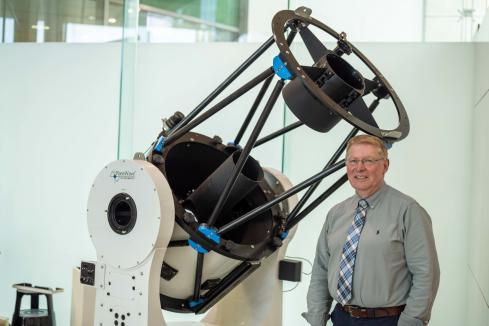