Australia is building the largest houses and apartments in the world, according to the latest data from the CommSec Home Size Trends Report. 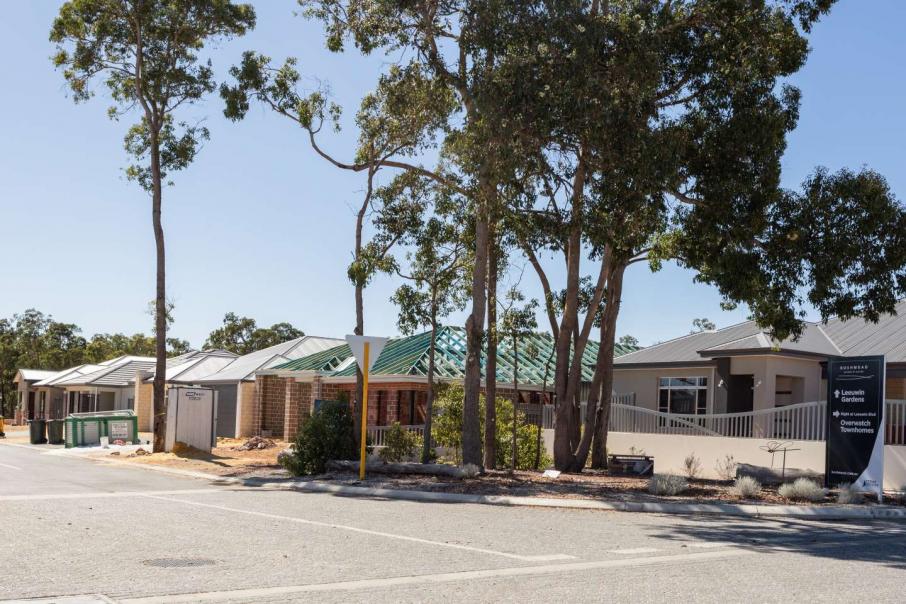 Australia is building the largest houses and apartments in the world, according to the latest data from the CommSec Home Size Trends Report.

The annual report compiles Australian Bureau of Statistics data commissioned by CommSec , the online stockbroking firm operated by the Commonwealth Bank of Australia.

Tracking home size over time, the report details the average sizes of new homes and apartments built over the last financial year.

The average floor space of a new house built in Australia during 2019/20 was 235.8 square metres, up 2.9 per cent on the year, which the report noted was the biggest increase in 11 years.

Meanwhile, houses built in the US over the 2019 calendar year (reflecting the latest available data) fell for the fourth consecutive year, down 3 per cent to 233.1sqm.

“So while Aussies built bigger homes over the past year, the big question is whether the decade-long downtrend in home size has ended.”

The size of the average new apartment in Australia also grew over the past financial year, increasing by 6 per cent over to hit a new 10-year record of 136.8sqm.

“Government-imposed lockdowns in response to the COVID-19 virus have prompted more Aussies to re-assess their housing needs,” he said.

“With more time spent at home for both leisure and work, some Aussies are looking for bigger homes. Others are coming to the belief that the layout of their home needs changing.

“There have been shifting trends in the sizes and styles of homes over the past decade and COVID-19 is throwing another element into the mix; more Aussies could embrace working from home in a bigger way, opting to move away from apartments in, or near the CBD, in preference for a larger home in a regional or suburban ‘lifestyle’ area.”