Australia, US partnership for critical minerals

The mining sector has welcomed an agreement signed by Geoscience Australia and the United States Geological Survey to collaborate on developing critical minerals assets, which include commodities such as lithium and rare earths. 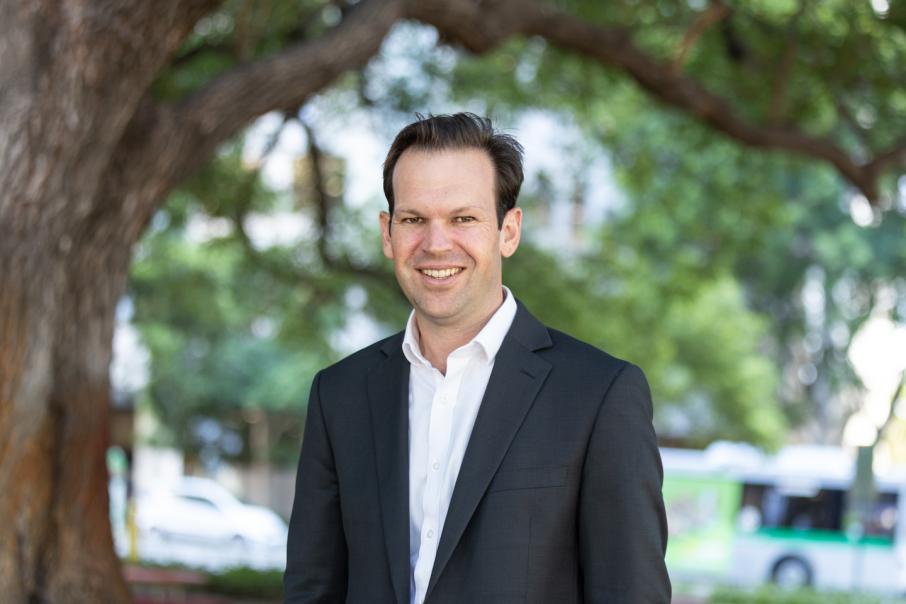 Matt Canavan says the agreement was the beginning of a strong partnership that would benefit both nations.

The mining sector has welcomed an agreement signed by Geoscience Australia and the United States Geological Survey to collaborate on developing critical minerals assets, which include commodities such as lithium and rare earths.

The agreement will allow both nations to work closely on understanding each country’s geological resource potential for critical minerals and developing a pathway to supply arrangements.

Minister for Resources and Northern Australia Matt Canavan said the agreement was the beginning of a strong partnership that would benefit both nations.

“The US has a need for critical minerals and Australia’s abundant supplies makes us a reliable and secure international supplier of a wide range of those, including rare earth elements.”

Western Australian rare earths producer Lynas Corporation operates the Mount Weld mine, one of the richest known rare earth deposits in the world, about 30 kilometres south of Laverton.

Northern Minerals also operates a rare earths mine in the Kimberley.

Today, Northern Minerals welcomed the agreement along with the Association of Mining & Exploration Companies (AMEC) and the Chamber of Minerals and Energy of WA (CME).

“Since January 2018, AMEC has been calling on all levels of government to take leadership in the development of Australia’s critical minerals, when it published a report identifying a $2 trillion lithium value chain opportunity and a path forward for action,” Mr Pearce said.

He said a Critical Minerals Facilitation Office will be opened on January 1 to help proponents secure investment, financing and market access for critical mineral projects.

“The Federal government is grasping the critical minerals opportunity and if we work collaboratively Australia could take a leading role in one of the breakthrough energy technologies” Mr Pearce said.

Also commenting on the announcement was CME chief executive Paul Everingham, who said the partnership could lead to the development of new rare earth mines in WA, and facilitate further trade between Australia and the US.

“Given that Australia accounts for more than half of the new rare earths projects in the global pipeline, WA is in the box seat to emerge as a global supplier of choice,” he said.

Mr Everingham said the drive to reduce the world’s dependence upon fossil fuels and decrease carbon emissions, coupled with the growing demand for technology that is faster, smaller and more efficient, was expected to foster significant growth in the rare earths market in the coming decade. 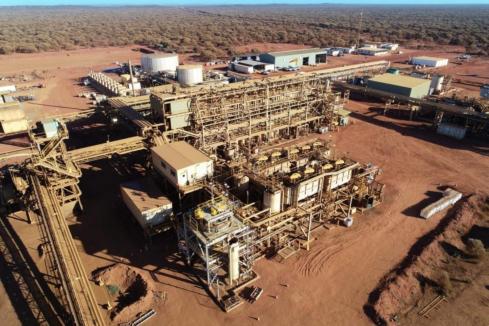 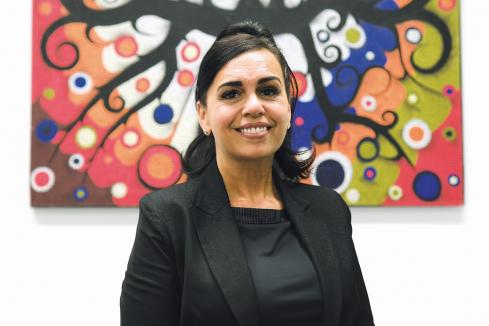 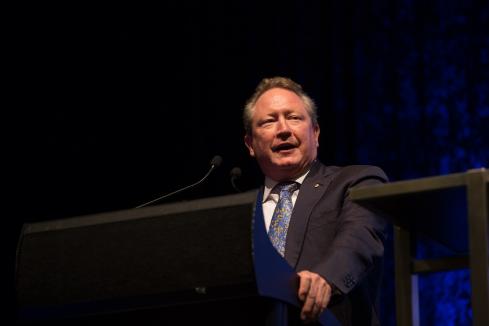