Shipbuilder Austal has won two contracts worth about $30 million to build commercial passenger ferries at its shipyard in the Philippines. 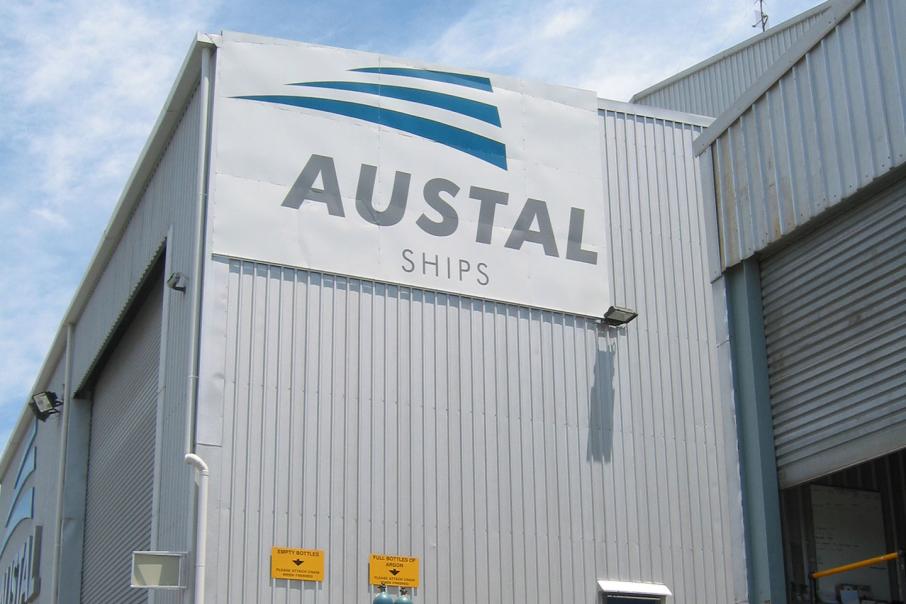 Shipbuilder Austal has won two contracts worth about $30 million to build commercial passenger ferries at its shipyard in the Philippines.

The first order, worth $16 million, is for a high-speed, 50-metre catamaran for South Korean operator Seaspovill.

Austal said the new order was based on Seaspovill's satisfaction with its pre-owned 48-metre ferry built by Austal in 1998.

Chief executive David Singleton said the contract wins showed the ability of Australian ship design and reputation for performance and quality to win out in the highly competitive international ship building market.

"We are seeing a resurgence in the passenger ferry market worldwide which Austal is well placed to win," he said.

The contract wins would also have been helped by the low labour costs in the Philippines, where Austal has built nine ships since 2013.

These have included wind farm vessels, crew transfer vessels and a passenger ferry.