Austal has won a $324 million contract to design and construct six evolved Cape-class patrol boats for the Royal Australian Navy, while also announcing it was not successful in the bid for a contract with the US Navy. 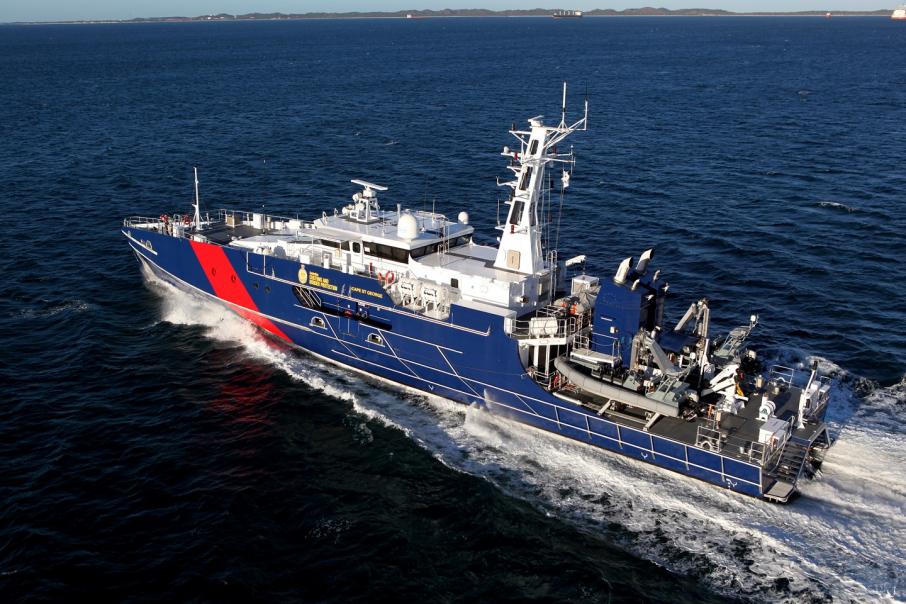 The six new vessels will add to the 10 Cape-class patrol boats operated by the Royal Australian Navy.

Austal has won a $324 million contract to design and construct six evolved Cape-class patrol boats for the Royal Australian Navy, while also announcing it was not successful in the bid for a contract with the US Navy.

The six new vessels will be built at Austal’s Henderson shipyard, with construction to begin immediately. The first vessel is due to be completed in September 2021, then at regular intervals through to mid-2023.

Austal chief executive David Singleton said the contract came at a great time and would provide continued employment to staff in Henderson over the next few years.

“I can pretty much guarantee that production of these new vessels will start today, we will be cutting metal through the day today and it will feed into jobs, both here at Austal and in our supply chain over the next period of time,” he said.

The evolved Cape-class patrol boats will have a number of enhancements to extend the capability of the vessels, including upgraded davits and generators, and 10 additional crew births.

Austal head of business development sustainment Robert Jackson said the proposal to replace the existing fleet of 13 Armidale-class patrol boats with new Cape-class boats would save the Royal Australian Navy in the long-term.

Austal has designed, constructed and provided maintenance to the federal government’s entire fleet of patrol boats since 1998, including the Bay, Armidale and Cape-class, used by the Australian Navy and Border Force.

Meanwhile, overnight it was announced Austal had missed out on a contract to build Guided-Missile Frigates for the US Navy, which was instead awarded to Wisconsin-based Fincantieri Marinette Marine.

Austal was in a four-way competition for the work, and proposed an enhanced version of the Littoral Combat Ship it is currently manufacturing for the US Navy.

Austal’s Mr Singleton said it was a bittersweet night, to receive news of the Australian contract and to also hear the business was not successful in its submission for the Frigates program in the US.

"I am abolsutely clear and confident in my own mind that we put our best foot forward in the US," he said.

"One of the things we were clear about, was that we would only win that program at the price that we were capable of delivering the program for.

"This company is here to make good returns for the shareholders as it has and as we are doing right now, and we had priced that program to win.

"If that wasn’t the right price for the US Navy then we are comfortable with the decision that we have made."

However, Mr Singleton said he was not concerned about Austal's future in the US after missing out on the contract.

“We have a class-leading facility in the US, we have been doing great work there, we have a fantastic reputation,” he said.

“The LCS program runs out until 2024, we have got the EPF program, which runs out to 2023, and I’m sure that program is going to be extended.

“There are a lot of new programs that we are involved in bidding on in the US as well, including large unmanned service programs.

“I have supreme confidence that the US business will stay strong and capable for many years to come.”

The company has also built 11 Expeditionary Fast Transports with two more under construction and one awaiting start of construction. 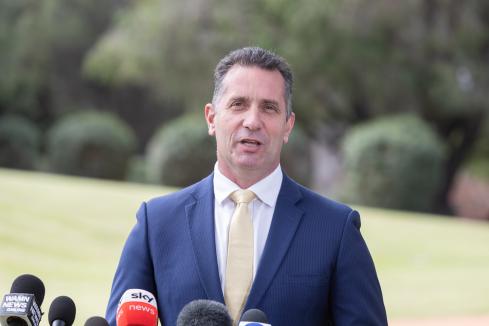