Henderson-based shipbuilder Austal has won a $434 million contract to build two expeditionary fast transport vessels for the US Navy. 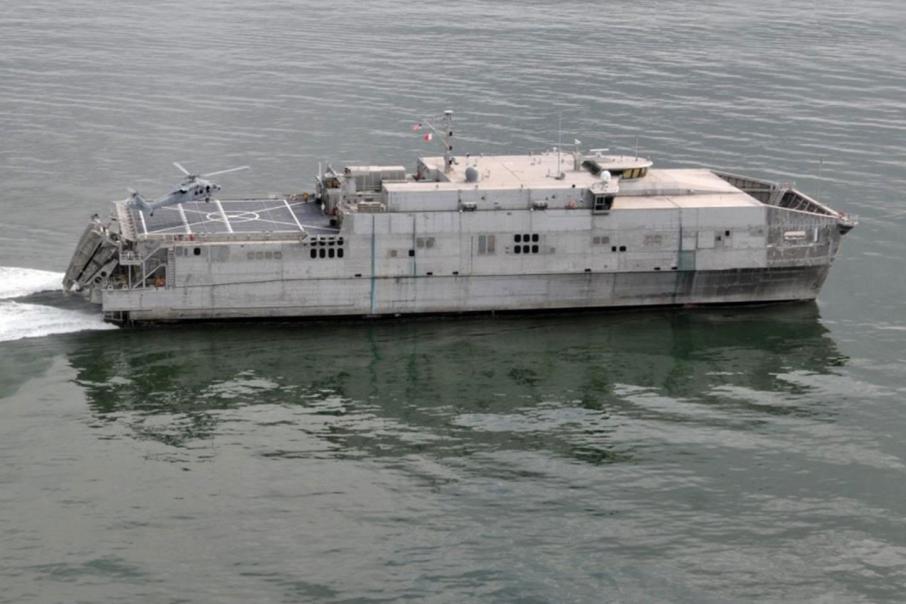 Austal will build two more EPF vessels for the US Navy.

Henderson-based shipbuilder Austal has won a $434 million contract to build two expeditionary fast transport vessels for the US Navy.

Austal will design and construct the two 103-metre catamarans for the US Navy, which will each have the capacity to seat over 300 passengers and reach a top speed of 35 knots.

It will be the 11th and 12th vessel of this kind (EPF) Austal has been contracted to build for the US Navy since 2008, and is also on top of the company’s littoral combat ship development program with the client.

“The EPF is a unique vessel that is redefining naval sealift capability and exceeding expectations in various military and civilian operations around the world,” Austal chief executive David Singleton said.

“Two more EPF signal a commitment by the US Navy to further expand the EPF roles and reach, and represent a significant opportunity for the Austal USA workforce who have been achieving impressive production efficiencies and improved margins across the program.”

The vessels will be built at Austal’s modular manufacturing facility in Mobile, Alabama.