Austal has announced the government of Caribbean country, Trinidad & Tobago, intends to purchase two patrol boats in a deal worth approximately $100 million. 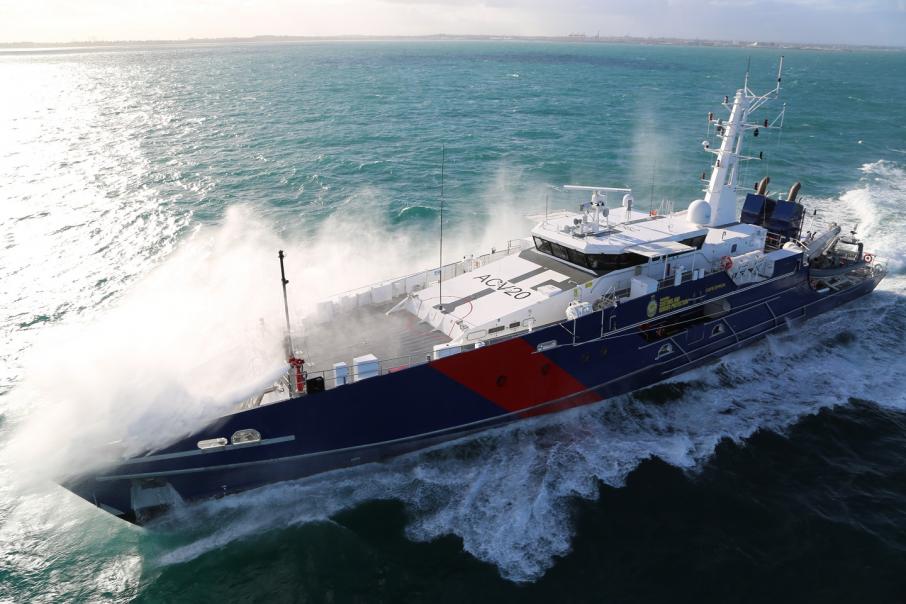 Austal will build the patrol boats in Henderson.

Austal has announced the government of Caribbean country, Trinidad & Tobago, intends to purchase two patrol boats in a deal worth approximately $100 million.

The deal includes the design and construction of two, 58-metre Cape class vessels, which will join six other patrol boats T&T’s coast guard acquired from Austal in 2009.

In addition, Austal expects to win a multi-year deal to provide maintenance services for the two vessels.

In a statement Austal said the sale is likely to be finalised in the coming weeks and is subject to a finance package from the Australian government’s Export Finance and Insurance Corporation, which has supplied a signed letter of support.

“It is expected that an initial, lower value design contract will be signed shortly to hasten preparations for the main contract and ensure that the delivery schedule will be maintained,” the statement said.

Delivery of the two patrol boats is scheduled for mid-2020 and as part of the agreement Austal will establish a service centre in Trinidad.

The new vessels will be built in the company’s Henderson shipyard, where it has already built 10 Cape class vessels for the Australian Border Force and the Royal Australian Navy.

Austal’s Henderson operation is currently building a $100 million high-speed catamaran ferry for Danish company Mols-Linien, and is set to commence work next month on the first of two trimarans for Canary Islands-based Fred Olsen Lines, worth a combined $190 million.

The shipbuilder said the order book at its Henderson facility was one of the longest it had seen for over a decade.