Austal takes a hit as US head resigns

Austal’s US president has resigned following the completion of an investigation into the procurement and cost of labour for its combat ship program. 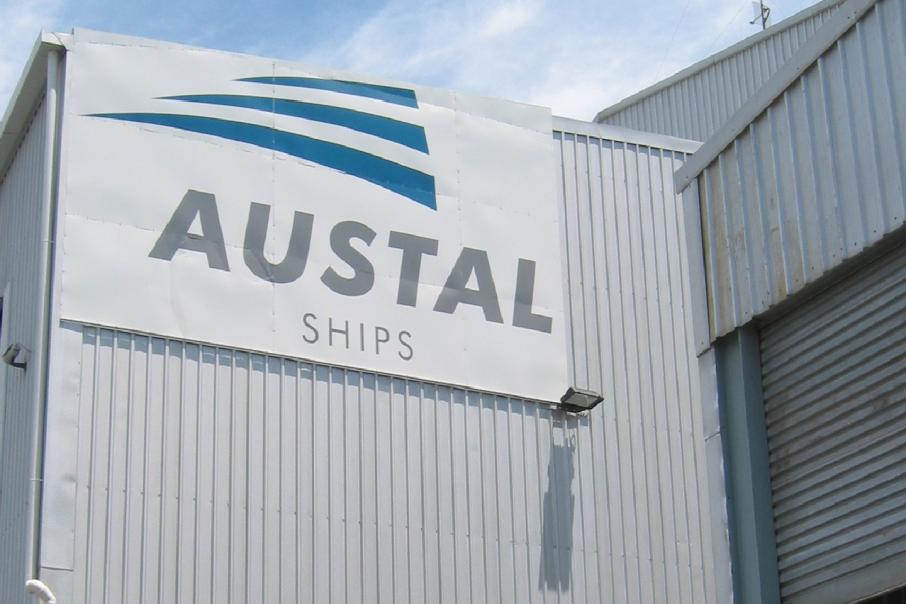 Austal is expected to announce its half-year results on Friday. Photo: Gabriel Oliveira

Austal’s US president has resigned following the completion of an investigation into the procurement and cost of labour for its combat ship program.

That investigation relates to separate matters currently being examined by the Australian Securities and Investments Commission.

Austal said it was satisfied that a write-back had appropriately adjusted revenue and profit figures to address the matters it's believed were the focus of the US investigation.

Still, the company informed the ASX this morning that Mr Perciavalle had resigned and been replaced on an interim basis by the region’s chief financial officer, Rusty Murdaugh.

Mr Perciavalle had worked with Austal since 2007 and in that time had overseen a major expansion of the company’s US operations, including works at its shipyard in Mobile, Alabama.

The company's half-year update this Friday will provide further details.

In the accompanying ASX release announcing Mr Perciavalle’s resignation, Austal’s board of directors said it was confident that steps had been taken to improve internal reporting and compliance standards.