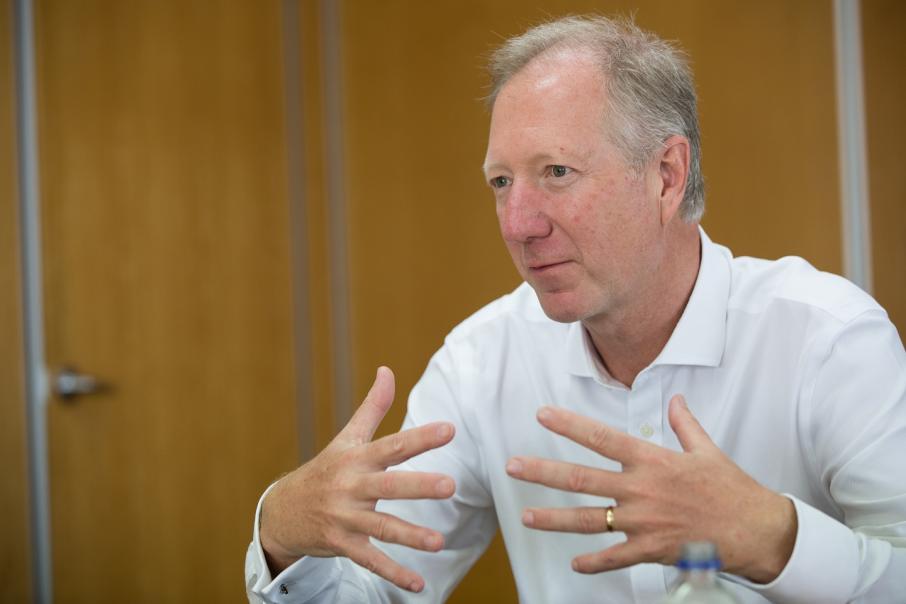 Austal has been awarded a $16 million contract by Africa-based ferry operator SGTM to undertake construction of a 41-metre, high-speed catamaran.

The contract was awarded to Austal based on the performance of its Marine View vessel, which SGTM has operated since 2013, with the new catamaran to accommodate 400 passengers and support mixed cargo of up to 20 tonnes.

Construction of the vessel will provide production continuity for the business’s Vietnam-based ship yard, which is currently completing fabrication of a 94-metre ferry for an unspecified customer in Trinidad and Tobago.

Austal chief executive David Singleton said he was excited to build the ship for SGTM and pleased the company’s vessel designs had evolved to meet the needs of operators worldwide.

“In the highly competitive 40 to 50-metre high-speed catamaran market, Austal has led the global marketplace, with 80 vessels now built by the company since the early 1990s,” he said.

SGTM was founded in 2004, operating three passenger vessels and two freight transports ships in The Comoros, a small island off Africa’s east coast.

According to Austal, it services more than 100,000 passengers annually.

Austal is ASX-listed, and ranks third on the BNiQ list of public companies with revenue of $1.9 billion.