Shipbuilder Austal has won a contract worth about $100 million to build a commercial passenger ferry for a Denmark-based operator. 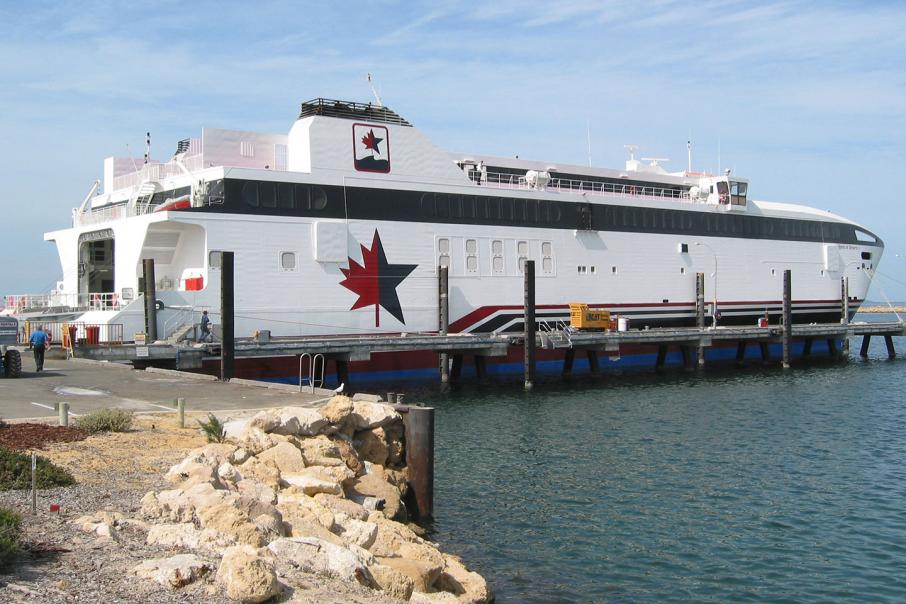 Shipbuilder Austal has won a contract worth about $100 million to build a commercial passenger ferry for a Denmark-based operator.

The 109-metre vessel will be the largest commercial ferry to be built by the Perth-based company since 2011, and will be constructed at Austal’s Henderson shipyard starting early next year.

It will also be the first built by Austal to feature two full vehicle decks for 425 cars, or 610 lane metres for trucks and up to 232 cars.

"In the past two months, Austal has secured more than $400 million in new orders for defence and commercial vessels, which clearly demonstrates our success in developing technically superior and highly cost competitive solutions," chief executive David Singleton said.

"We are continuing to innovate by investing in our designs and our manufacturing capability, which has led to this reference customer sale."

It is the fourth commercial ferry contract awarded to Austal in the past month.