Henderson-based shipbuilder Austal has returned to the black with a profitable 2017 financial year, driven in large part by a turnaround in its US operations. 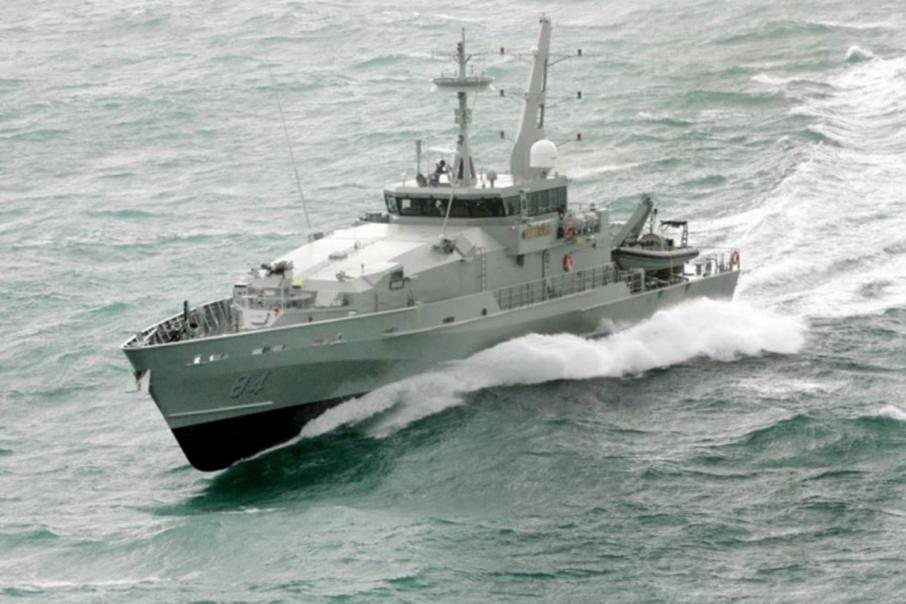 Henderson-based shipbuilder Austal has returned to the black with a profitable 2017 financial year, driven in large part by a turnaround in its US operations.

Revenue was 2.2 per cent lower to $1.31 billion, while earnings before interest, tax, depreciation and amortisation came in a $77 million, a recovery from a $91 million loss in FY16.

The company declared a final dividend of 2 cents per share, for a full-year payout of 4 cents.

Austal chief executive David Singleton said the return to profitability was on the back of an improved performance in the group’s US division, with contributed an EBIT of $76.1 million and a shipbuilding margin of 6.8 per cent.

The group’s Australian and Philippines operations were more subdued, with construction work at both shipyards limited during the year.

“Our ability to efficiently deliver two separate military programs to the world’s largest and most sophisticated navy demonstrates the expertise that this Australian shipbuilder has as a global prime contractor,” Mr Singleton said.

“Our advanced modular manufacturing facility in the US has allowed us to deliver significant efficiency gains on the multi-billion dollar littoral combat ship program.

“Our confidence in the costs to complete of the LCS program continues to increase.

“The recent award of LCS 28 will drive additional profit growth because it was bid and won using a revised construction cost base which can assure a normal level of profit for a program of this type.

“The result from our Australian operations was largely anticipated, given that two major vessel programs have been progressing through their low revenue design phase during FY17 in addition to a limited contribution from the cape class patrol boats 9 and 10 charters because they commenced late in the financial year.

“The only negative issue in Australia during the year was costs associated with the cape class patrol boat in-service support contract, which has been significantly more costly to deliver than expected when the contract was signed six years ago, at a time when the company had significantly less experience in prime contracting vessel support to a customer of this complexity.

“However our focus has been to ensure that the Australian Border Force is well supported in their vital mission and to seek commercial resolution with them to recover the provision now taken to the end of the program.”

Austal shares were 4 per cent lower to $1.70 each at the close of trade.