Austal picked for work in the Philippines

Austal has been selected as preferred supplier to build six naval vessels for the Philippines, using a design similar to the offshore patrol vessel concept which was unsuccessful in a recent federal government tender. 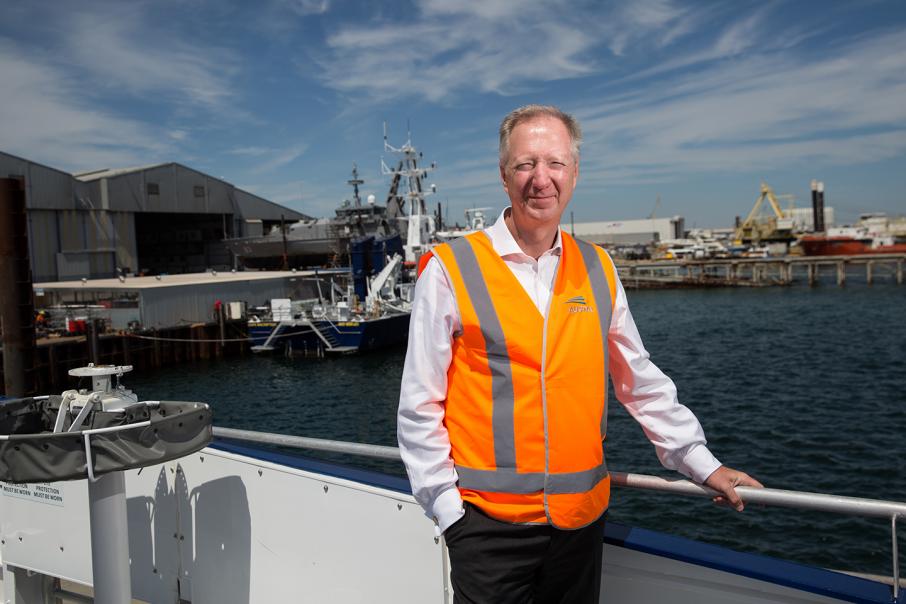 Austal has been selected as preferred supplier to build six naval vessels for the Philippines, using a design similar to the offshore patrol vessel concept which was unsuccessful in a recent federal government tender.

The Henderson-based shipbuilder revealed to markets that the defence secretary of the Philippines, Delfin Lorenzana, had announced Austal as the successful tenderer at a press briefing over the weekend.

The company said further details on the acquisition were not yet available, but that it had submitted a design based on the Cape Class Patrol Boat.

This variant will be an 80-metre steel vessel, and include a helicopter deck.

Austal launched its Philippine arm in 2012, operating a shipyard in Balamban, which now has 300 employees.

Austal has three shipyards, with Balamban joined by Alabama and Henderson in Perth.

“Austal recently announced a major investment in the shipyard, which will treble its capacity and allow it to build the largest vessels that Austal currently designs,” he said.

“The Philippines shipyard employs hundreds of local people in a broad range of professional, technical and trade roles, and has been responsible for developing the local supply chain in addition to working with local universities and educational establishments.

“Our Balamban shipyard will not only be able to build the new vessels but also support any through life maintenance that is required.

“We are very excited by the opportunity to partner with the government to build this strategic enterprise underpinned by the special relationship Australia and the Philippines share, and we look forward to resolving contractual arrangements as soon as possible so that we can start work on this impressive and significant project.”

It comes after a blow for the shipbuilder earlier this year, when Civmec was picked to construct the federal government’s offshore patrol vessels in a partnership with German company Lurssen.

Shares in Austal were unchanged at $1.72