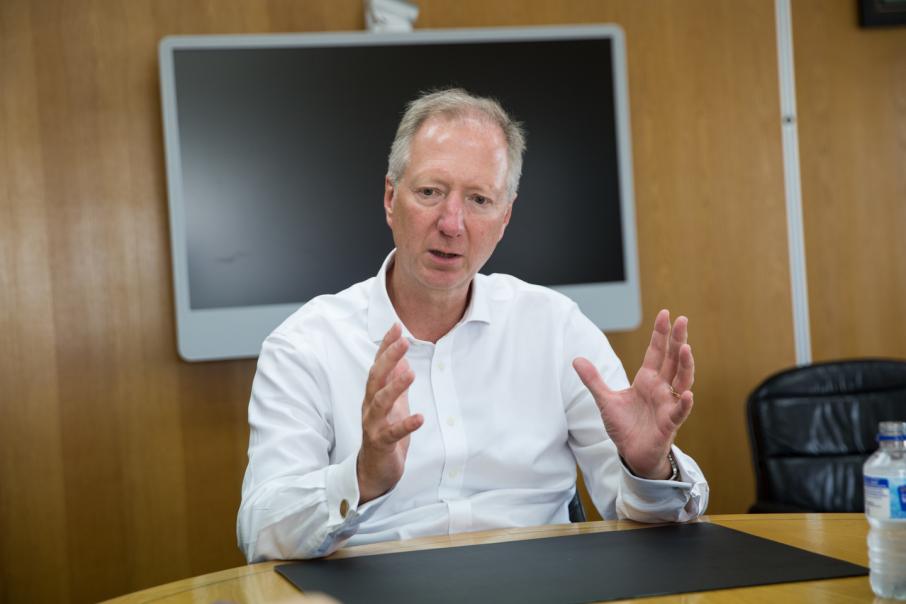 The appointment, effective as of this month, comes just less than two years after Austal suffered a cyber-security breach during which it's alleged hackers based in Iran accessed several of the company’s ship designs and drawings.

No information affecting national security was believed to have been accessed, while Iranian officials reportedly denied any involvement in the incident.

Austal chief executive David Singleton said the company had first considered creating a CDO role about four years ago, following discussions about how the company could implement cloud, data, and artificial intelligence capabilities.

He explained that rapid changes in how those technologies could be implemented to improve vessel performance and operational efficiencies meant there was a need to coordinate cyber and digital operations across the business.

“We have these efficient vessels we’ve developed and matured over the years … we start to think about how we keep that technological lead.

“That’s what got us into digital systems.

“Now, we’re finding when we put digital systems onto vessels that use AI, big data gathering, external data sources like wind, weather, tidal movements, we can actually get efficiency improvements out of the vessel.”

Mr Singleton said Mr Malcolm, who has overseen strategy and commercial development for Austal since 2015, was the best choice for the role given his experience with and knowledge of IT systems.

Mr Malcolm joined Austal in 2015 after having worked as a consultant for McKinsey & Company between 2008 and 2014.

He worked as a process engineer for BP between 2000 and 2005, and received a PhD in chemical engineering from The University of Queensland in 2008.

“That’s everything from our finances to our supply chains, project management and planning teams,” he said.

“We’ve been testing a range of these technologies as we see them as they’re used in other areas, and bringing them into the shipbuilding context for a number of years in research and development.

“This new role is a chance to broaden that across the business and make sure that our IT function and projects are pulling in the same direction as our production business.”

Mr Malcolm’s appointment comes as Australia’s defence industry has begun reckoning with how to best approach cyber security and implementation.

That was evident in May when The New York Times reported Premier Mark McGowan’s office had been targeted by hacking group Naikon, which is believed to be associated with the Chinese military.

While there is widespread speculation China was behind those attacks, neither the federal government nor security agencies have explicitly named the state-based actor believed to have perpetrated the attacks.

In response to those attacks, the federal government pledged to increase its defence spend by $70 billion over the next 10 years, with $15 billion earmarked for boosting the nation’s cyber defence capabilities.

Austal announced in June that it would invest up to $100 million in its Alabama shipyard after securing $50 million under provisions in the US federal government’s Defence Production Act.

Mr Singleton, who has worked with Austal since 2011, will depart as the company’s chief executive and managing director in December, to be replaced by chief operating officer Patrick Gregg.