Austal has secured a contract to build two vessels for the US Navy, while also announcing that the Commonwealth has agreed to loan the government of Trinidad & Tobago $80 million to support a purchase from the local shipbuilder. 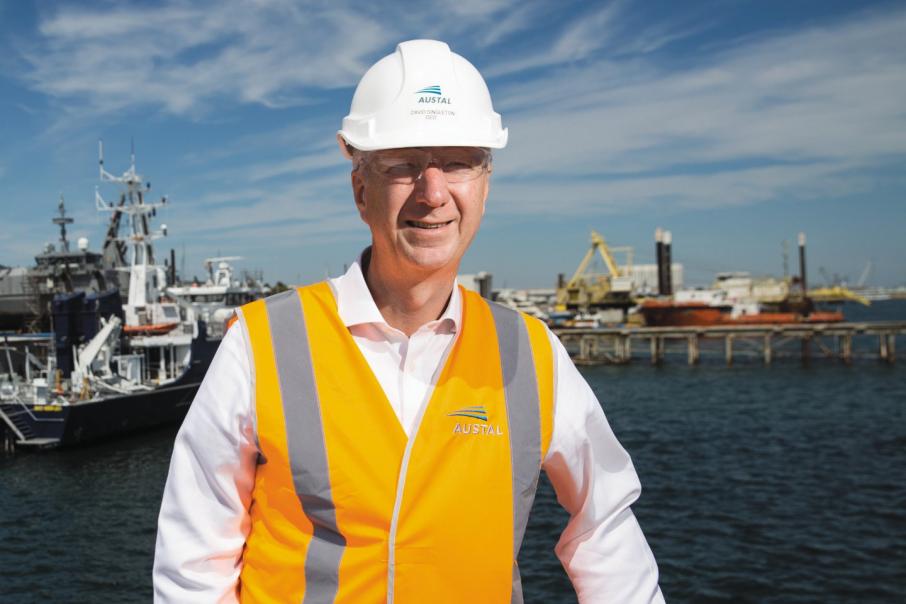 David Singleton says the contract win is a good result for the company. Photo: Attila Csaszar

Austal has secured a contract to build two vessels for the US Navy, while also announcing that the Commonwealth has agreed to loan the government of Trinidad & Tobago $80 million to support a purchase from the local shipbuilder.

Austal’s US division will build two littoral combat ships for the US Navy fleet, which has previously ordered two LCSs in 2018.

Henderson-based Austal said the navy had not released the value of the contract for competition reasons, but the award is under the congressional cost cap of $US584 million ($815 million) per ship.

Chief executive David Singleton said the win was a good result for the company.

“We have been very successful, winning two littoral combat ships per annum in competitions in each of the last three US government financial years.

“This has been achieved as a result of a highly focused and successful program of production efficiency at our shipyard in Alabama and is a credit to that team.

“The award of LCS 36 and 38 will mean that Austal has a forward order book of a further ten ships to deliver in a continuous production program that now extends out to 2025.

“This strong order book creates continuity and certainty of workload for the Austal workforce in Alabama who have achieved so much.”

With nine vessels delivered, and a further ten ships either under construction or awaiting construction  these two additional ships represent Austal’s 18th and 19th ships in the independence class.

Meanwhile, Austal said the federal government has made an $80 million loan facility available to the government of the Republic of Trinidad & Tobago to assist in purchasing two patrol boats from Austal.

The loan will be granted through the Commonwealth’s defence export facility and allows Austal to commence early work on the project.

The contract, which is still being finalised, includes the design and construction of two, 58-metre Cape class vessels.

“The support by both the Commonwealth and the Royal Australian Navy for this program has contributed greatly to its development to date,” Austal said in a statement.

“If this program turns into an effective contract, a further announcement will be made at that time. It is not expected that a contract will not be announced until late in quarter 1 of the 2019 calendar year.”