Austal has announced a $US30 million ($40 million) expansion of its commercial shipbuilding operations across three sites, including a $6 million upgrade at Henderson, days after the company was left out of the contract to build Australia’s new offshore patrol vessels. 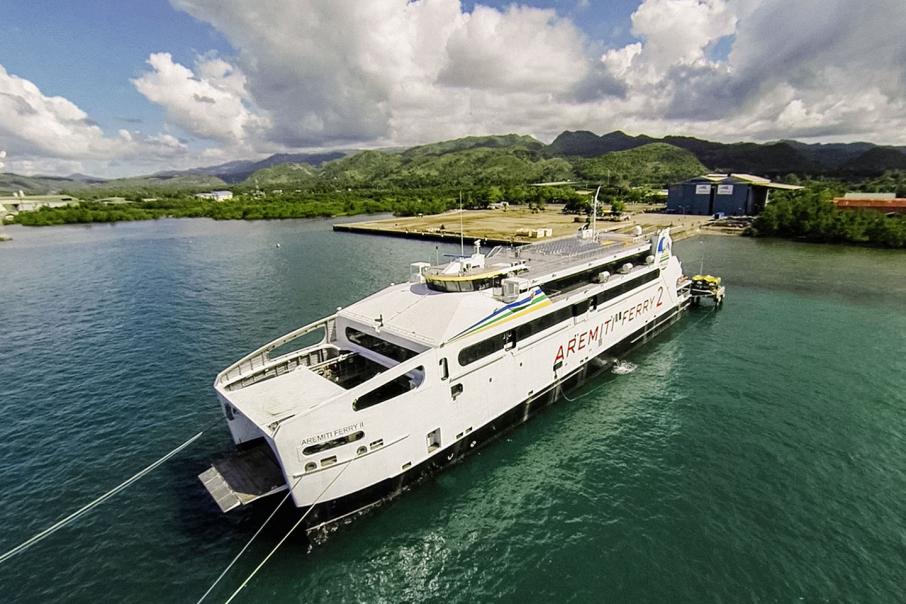 Austal has announced a $US30 million ($40 million) expansion of its commercial shipbuilding operations across three sites, including a $6 million upgrade at Henderson, days after the company was left out of the contract to build Australia’s new offshore patrol vessels.

The investment at the Henderson site will include new launch facilities to support large vessel construction, and infrastructure upgrades to improve efficiency across the facility.

The Henderson upgrades are expected to be completed this year.

The company’s Henderson operation is currently building a $100 million high-speed catamaran ferry for Danish company Mols-Linien, and is set to commence work on the first of two trimarans for UK-based Fred Olsen Lines, worth a combined $190 million.

Austal will also invest about US$18 million ($24 million) at its shipyard in Cebu, Philippines, doubling the capacity of the facility.

The upgrades will include a new assembly hall, which will allow the shipyard to assemble the largest commercial vessels on Austal’s order book and tender pipeline.

The expansion, which is scheduled for completion in 2019, will also include additional assembly bays, material storage and accommodation facilities.

In the half-year to December 2017, only about 3.5 per cent of the company’s revenue was sourced from the Philippines, while 12.4 per cent was generated in Australia.

About 85 per cent of Austal’s $652 million revenue came from its US operations.

The new facility, which is being leased by Austal, is located in the shipbuilding and marine support precinct to the south of Ho Chi Minh City.

Austal said the location was chosen to provide support to its commercial operations both for modules for larger ships (supporting Austal Philippines) and to build smaller high-speed aluminium vessels.

No value was provided for the Vietnam investment, however, the spending at Henderson and the Philippines totals $30 million, leaving a balance of about $10 million.

“The demand outlook in the market for large high speed aluminium vessels underpins Austal’s decision to focus its investment in this sector.”

Mr Singleton said the new assembly hall in Cebu would enable Austal to construct two large vessels in parallel in Henderson and the Philippines.