Henderson-based ship builder Austal has flagged an earnings deficit of up to $121 million on the back of unexpected costs incurred in its $US4 billion contract with the US Navy. 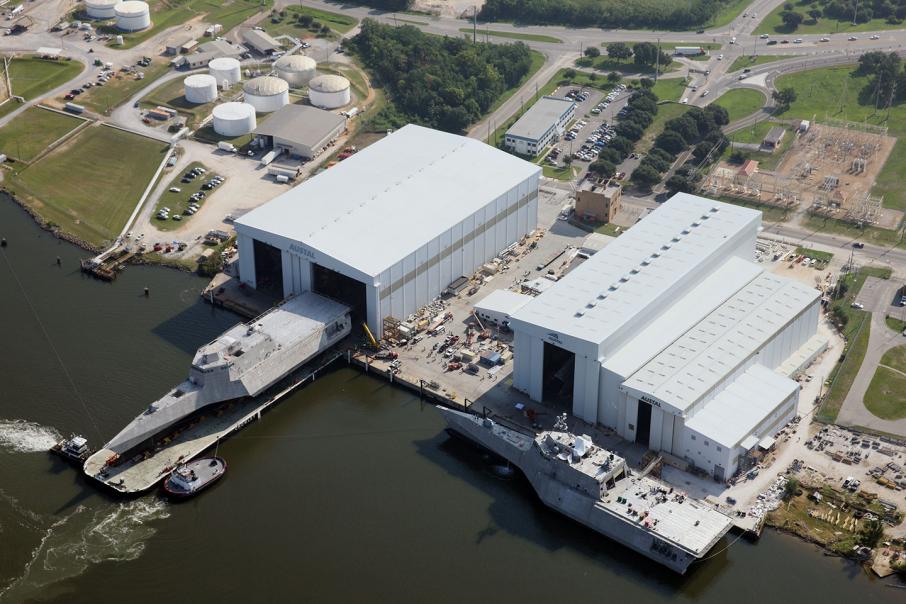 Austal has incurred higher costs on the construction of littoral combat ships for the US Navy.

Henderson-based ship builder Austal has flagged an earnings deficit of up to $121 million on the back of unexpected costs incurred in its $US4 billion contract with the US Navy.

Austal announced this morning a $156 million write-down of its work in progress after revealing it had underestimated the cost of building the littoral combat ships for the US Navy.

The cost blowouts were attributed to unexpectedly higher levels of design modifications in order to meet the US military’s ‘shock standard’ rules.

“Austal has undertaken an extensive review of the LCS program to gain greater clarity on the costs associated with building to the revised baseline and to quantify the impact across the life of the program,” Austal said in a statement.

“The cost of modifying vessels and components already built has been exacerbated by the concurrent construction schedule, with 10 LCS of a total of 11 under contract at various stages of construction.

“Cost increases associated with the revised baseline design are shared 50:50 with the US Navy up to a ceiling price. This will reduce the negative profit impact to Austal.”

As a result, the shipbuilder flagged an earnings before interest and tax loss of between $116 million and $121 million for FY16, but matched its half-year payout by declaring a final dividend of 2 cents a share.

Austal chief executive David Singleton said while the financial impact of the LCS program was disappointing, the outlook for the group’s US business remained positive.

“The predicted US shipbuilding margin is made up of a combination of the stable and predictable performance from the EPF program and now combined with a much clearer understanding of the margins that will be generated from the remaining LCS vessels block buy contract,” Mr Singleton said.

“LCS margins are lower than EPF but will rise in later years as the design modifications are built into the baseline design of new ships without requiring modification of components already built.

“Meanwhile, Austal remains in a strong financial position and is continuing to generate positive operating cash flows, which will support ongoing debt reduction and returns to shareholders.”

Austal also announced the award of a $US11.2 million contract extension to provide emergent availability planning and full ship stock trials support for tests on an LCS for the US Navy.

Under the contract, Austal will plan for and conduct any repairs required during the trails.