Anglicare WA has received confirmation that shipbuilder Austal will commit $300,000 to the not for profit’s family and domestic violence support service, Young Hearts, over three years. 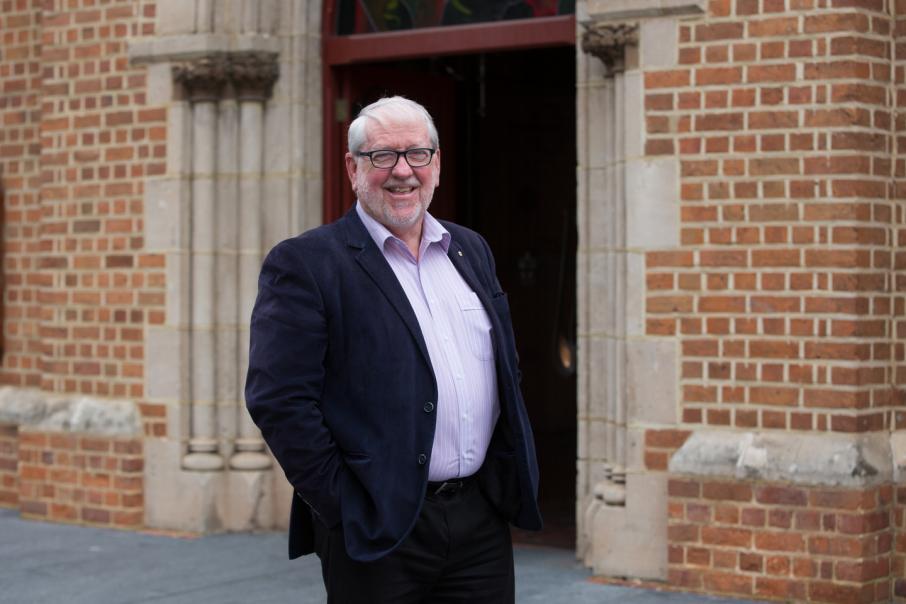 Anglicare WA has received confirmation that shipbuilder Austal will commit $300,000 to the not for profit’s family and domestic violence support service, Young Hearts, over three years.

Including Austal's first $100,000 installment, Anglicare raised a total of $180,000 for Angels Rising's first year, $80,000 above the goal it had reported to Business News prior to the event.

According to Anglicare, the event was designed to bring in enough money to keep open the Rockingham Young Hearts program and possibly also re-open the Mandurah program, which was forced to close last year due to lack of funds.

“Sponsors and generous guests were absolutely marvellous, but Austal in particular were magnificent – pledging $300,000 over three years to the cause,” Anglicare WA chief executive Ian Carter said.

“This unexpected announcement on the night by its CEO David Singleton drew a standing ovation.”

Mr Carter said Austal had been supporters of Young Hearts for several years, given its community connections in the Rockingham and Mandurah regions, but the recent donation was beyond expectations. 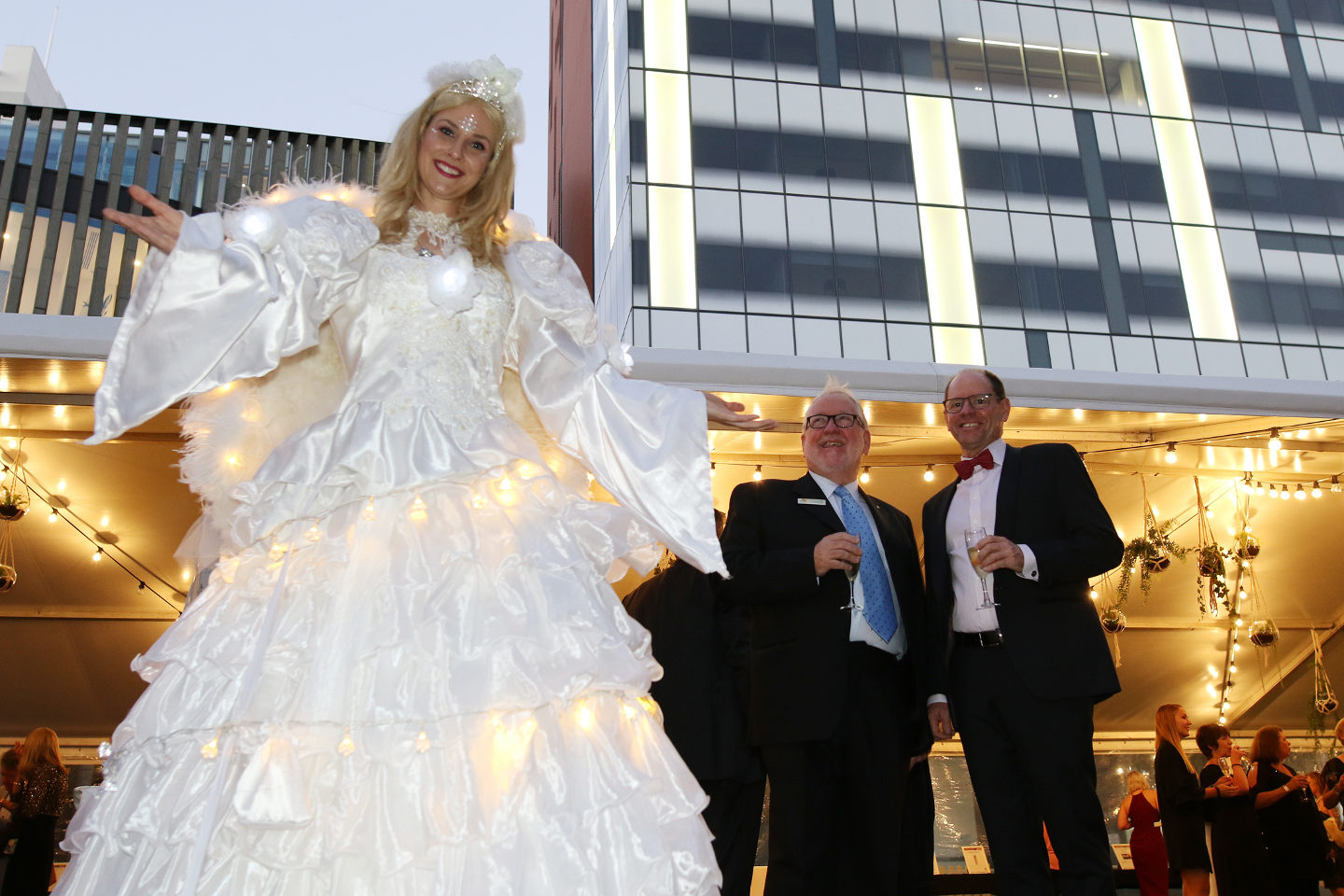 The event, which attracted about 300 guests, replaced Anglicare’s signature Op Shop Ball that was last held in 2015.

Mr Carter said he was delighted with the success of the evening, which was a deliberate break from the past tradition of holding the annual Anglicare WA Op Shop Ball.

“It’s clear that our inaugural Angels Rising, Dinner in the Cathedral, has created a whole new experience for charity fundraising in Perth and I can see it becoming an annual event for us for many years to come,” he said.

Anglicare is one of the most diverse statewide community service organisations, running more than 75 different service types in more than 50 locations.

Mr Carter previously told Business News that, unlike its Op Shop Ball, Anglicare wanted to select one cause for Angels Rising for patrons to engage with.

The Young Hearts program is a counselling service that relies purely on donations and corporate philanthropy to provide assistance to children who have experienced domestic violence and trauma.