The founder and non-executive chairman of Henderson-based shipbuilder Austal has sold down a portion of his shareholding in the company for $7.24 million. 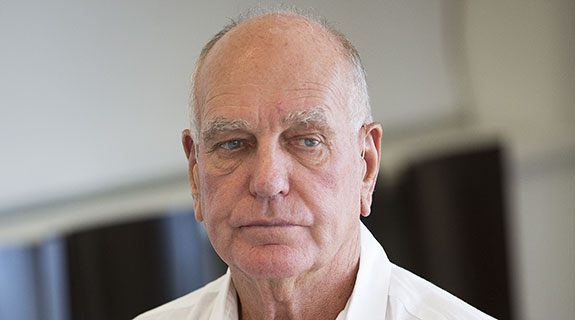 The founder and non-executive chairman of Henderson-based shipbuilder Austal has sold down a portion of his shareholding in the company for $7.24 million.

John Rothwell, who has served in his current role since he stepped down from an executive position at Austal in 2008, sold 3.5 million ordinary shares in the company in an off-market trade for $2.07 each.

It’s understood Mr Rothwell was approached by investors who were keen to gain a holding in the company, and asked if he would consider selling a portion of his interest.

At the same time he acquired 143,655 new shares in Austal at zero cost through the vesting of performance rights.

After the two transactions he holds 463,891 ordinary shares valued at $1.01 million.

Austal has reported steady gains on the ASX over the past few years; the company’s stock recovered from an all-time low of 54.1 cents in December 2012 with a gradual incline over the following years to break past $2 a share in September.

The last time Austal shares were trading around $2 was in May 2011.