Shipbuilder Austal has appointed chief operating officer Patrick Gregg to lead the company next year, replacing current chief executive David Singleton, whose contract is due to end in December. 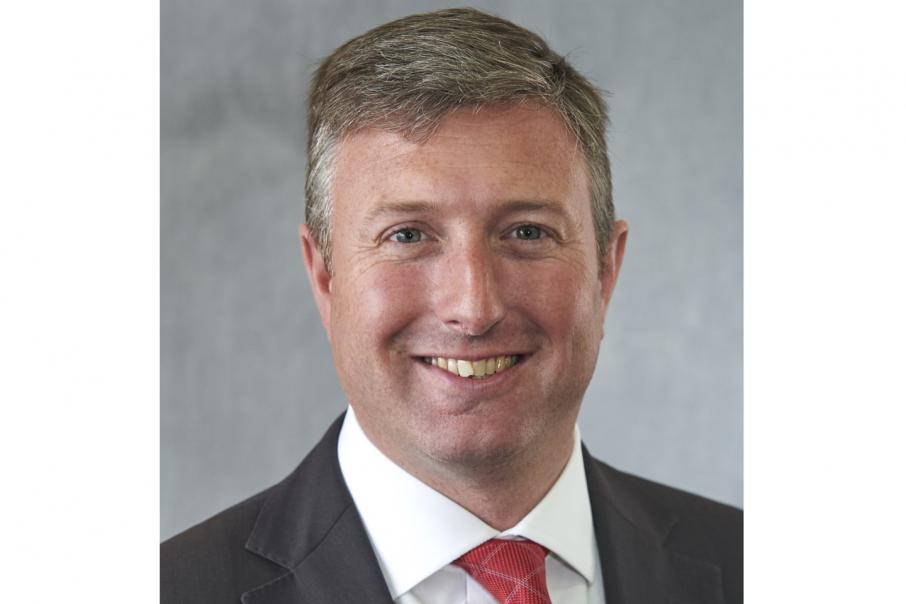 Patrick Gregg will take over as chief executive on January 1 2021.

Shipbuilder Austal has appointed chief operating officer Patrick Gregg to lead the company next year, replacing current chief executive David Singleton, whose contract is due to end in December.

Mr Gregg joined the Henderson-based company in February 2017 from Network Rail in London, where he served as a signalling project director and route delivery director for more than five years.

Prior to that, he served in several project manager roles over an 11-year period with defence company BAE Systems, also based in London.

As Austal's chief operating officer, Mr Gregg has helped set up shipbuilding facilities in Vietnam and the Philippines, which the company said was a key driver behind its revenue and earnings growth.

His appointment comes less than a week after Austal raised its full-year revenue guidance by $100 million.

“This is a reflection of [Mr Gregg’s] drive, commitment and ability to engender similar characteristics from his employees,” he said.

“Those skills and personal qualities made him an ideal choice to take over from David at the end of the year.”

Mr Rothwell thanked the former chief executive and managing director for his 14-year tenure with the company.

Mr Singleton, who has served nine years as a director and five years as chief executive of Austal, said it was the right time to step down from the role.

Mr Gregg will assume the chief executive title on January 1.

His remuneration will be provided to shareholders once finalised, Austal said.

The company late last month raised its FY20 revenue and earnings guidance, which Mr Singleton had attributed to strong performance across shipyards in Australia, Philippines, Vietnam and the US.

Austal said the effects of the COVID-19 pandemic on its operations over April and May had been minimal, but acknowledged a potential hit from the virus this month.