Perth-based explorer Australian Mines has announced plans to raise up to $6.3 million from investors to fund ongoing work at its Sconi and Flemington scandium-cobalt projects. 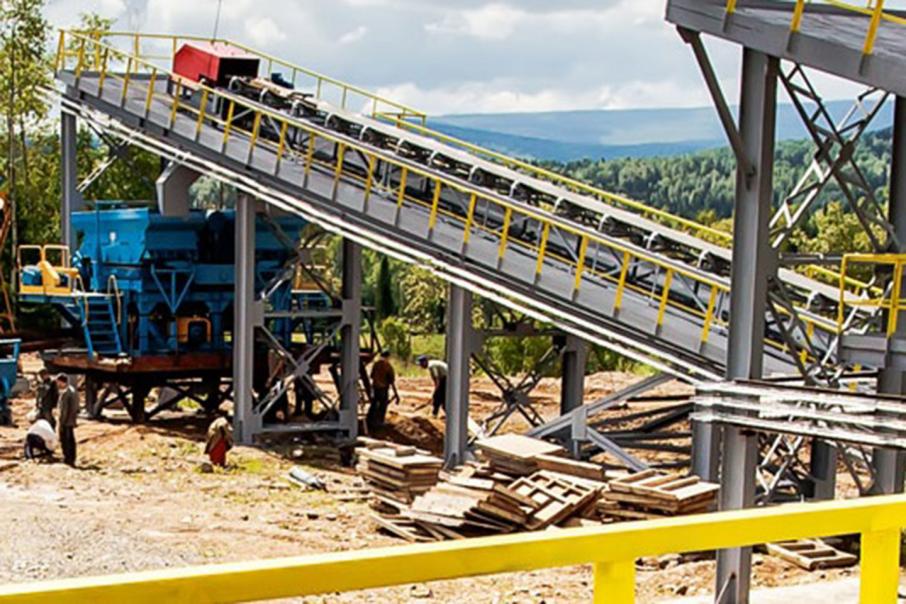 Australian Mines is exploring for scandium-cobalt at its Sconi and Flemington projects.

Perth-based explorer Australian Mines has announced plans to raise up to $6.3 million from investors to fund ongoing work at its Sconi and Flemington scandium-cobalt projects.

Aust Mines raised $4.3 million through a combination of a placement and convertible notes issue to investors introduced by UK-based Arlington Group Asset Management, priced at 0.8 cents a share.

It also plans to raise a further $2 million by way of an entitlement offer at the same price.

“Using BHP Billiton’s own definition, Australian Mines’ Sconi project is truly a ‘world-class’ deposit, which as BHP puts it, is important to investors because ‘they make lots of money for a long time’ and world-class deposits ‘help launch major mining companies’.

“The scoping study for Flemington, which will be released in the coming weeks, will indicate whether it too falls into the ‘world-class’ category.”

Aust Mines will use the funds raised to complete a definitive feasibility study at Sconi, which it owns in a joint venture with Metallica Minerals, and complete a scoping study at Flemington.

Shares in Aust Mines were 30 per cent higher to 1.3 cents each at the close. 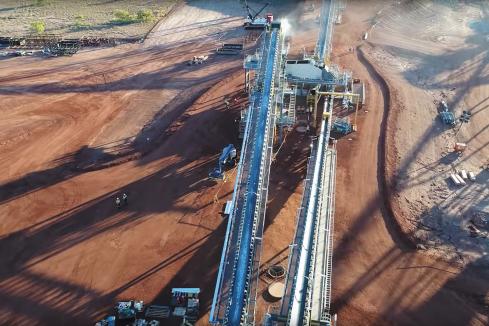