Sensorium Theatre and Spare Parts Puppet Theatre are among the major Western Australian recipients in the latest round of project grants from the Australia Council for the Arts, which were worth $11.2 million in total. 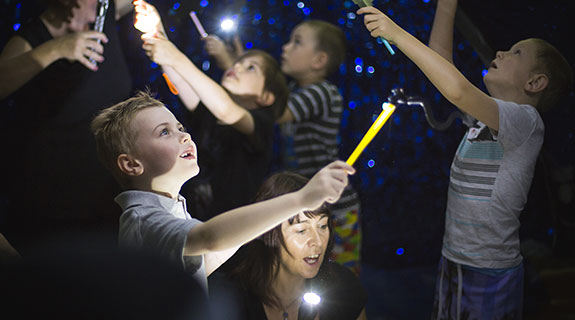 Sensorium Theatre puts on shows for children with disabilities.

Sensorium Theatre and Spare Parts Puppet Theatre are among the major Western Australian recipients in the latest round of project grants from the Australia Council for the Arts, which were worth $11.2 million in total.

Australia Council chief executive Tony Grybowski said 404 projects had been funded in this round for individuals, groups and arts organisations.

Sensorium will be able to proceed with a national tour of its show Oddysea after production company Performing Lines WA was awarded $164,000 for this purpose.

In addition, Sensorium has been awarded $39,000 in its own right for the development of a new show.

“We create performances which delight and inspire by creating high-quality hands-on theatre that invites children to touch, taste, smell, hear, feel and see stories unfold around them within a specially designed immersive sensory environment,” the company states.

The Perth International Arts Festival and UWA Publishing were each awarded about $30,000 in the literature category.

The Australia Council said nearly 40 per cent of applicants in this round had never applied before, with 22 per cent of the new applicants being successful.

“This builds on the 20 per cent of first-time applicants in the first round of the new program in March 2015 and demonstrates our grants model is working well,” Mr Grybowski said.

“Project and development grants are part of a holistic, integrated approach the council has taken to arts funding through the new model, which also includes core program funding and fellowships.“

Today’s announcement on project grants will be followed next week by a decision on which groups will share in $22 million of core program funding.

A dozen WA arts groups, including Barking Gecko Theatre Company, DADAA, Perth Institute of Contemporary Arts and Yirra Yaakin Theatre Company, are funded to the end of 2016 under the Key Organisations program.

That will be replaced by a four-year funding program. 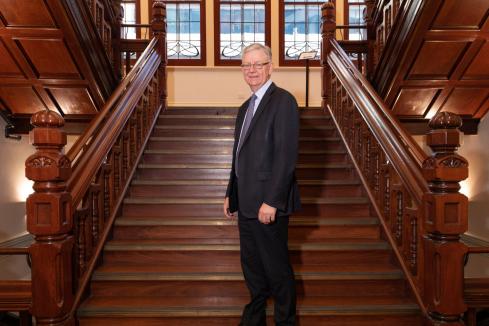 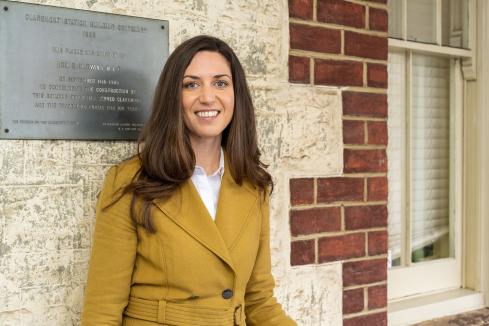