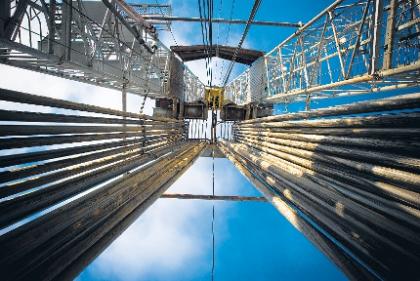 Australian oil and gas salaries are the highest in the world according to a survey compiled by Hays Oil and Gas and Oil and Gas Job Search.

In a sign of the strength of the Australian markets and the demand for skilled workers, Hays' Oil and Gas Global Salary Guide 2012 has identified that Australian based oil and gas workers and contractors earn the highest salaries in the industry globally.

The annual guide said that Australian based professionals earn on average $163,144 per annum compared to second placed Denmark, whose average worker salary is $142,382.

The guide also found that imported labour in Australia earn, on average, the second highest amount in the world at $167,560, surpassed only by those working overseas in Papua New Guinea.

The average industry salary for Australia outstrips the global average, which now stands at $77,885 per annum, by more than double.

Australian contractors are also earning more than any of their international counterparts, with Australian based professionals at technician-level taking home average daily wages of $610.

The guide also revealed an upward trend of positive sentiment within the global industry towards continued salaries increases and the strength of the market in 2012.

Over 30 per cent of respondents worldwide expect salaries to increase by more than 10 per cent over the coming year, whilst 26.7 per cent said they were ‘extremely positive’ about the current market, up from just 9.7 per cent in 2011.