Aussie Broadband is opening an office and call centre in Burswood, bringing an estimated 160 jobs to the state. 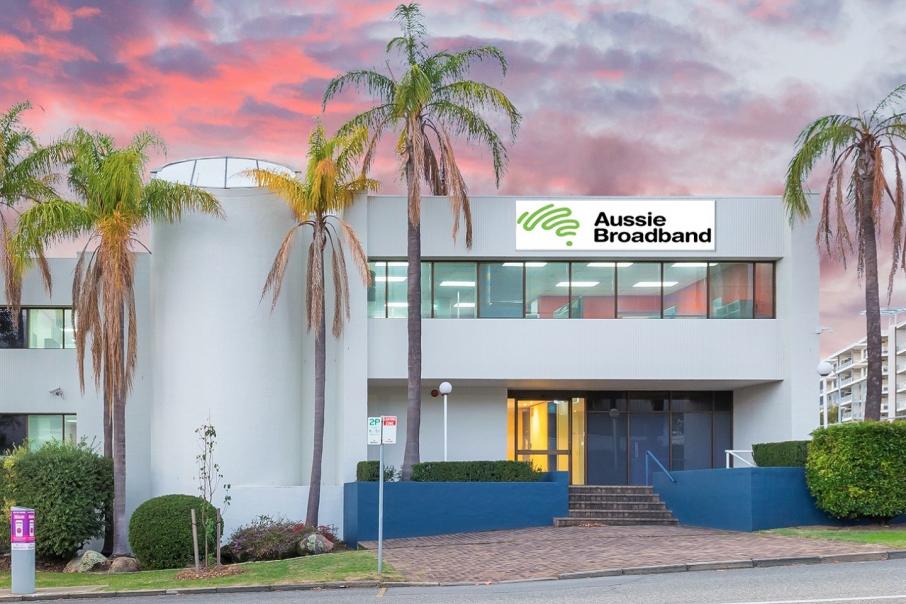 The company already has a presence in Western Australia, with more than 44,000 residential customers and more than 2,700 business customers.

Aussie Broadband is opening an office and call centre in Burswood, bringing an estimated 160 jobs to the state.

The call centre will be the ASX-listed internet provider’s third in Australia, with two call centres currently operating in Victoria.

The company already has a presence in Western Australia, with more than 44,000 residential customers and more than 2,700 business customers.

Aussie Broadband managing director Phillip Britt said the company was going to ramp up its Perth operations to start in July.

“We’re very excited to be opening an office in Perth, where we’ve always had strong support from customers,” he said.

“Perth has a wealth of tech talent and we’ve got a number of positions that we’re looking to fill.”

Mr Britt said the provider had doubled its team in the past 18 months, and now employed more than 540 staff.

“We’re looking forward to growing our team even further in Perth and expanding the Aussie Broadband family,” he said.

“If you’ve got a passion for customer service and would like to help us change the telco game, keep an eye out for job opportunities over the next few weeks.”

It is the second call centre to announce it is entering WA in recent months, with Horizon Power relocating its customer experience centre from Melbourne to Broome in December 2020.

Aussie Broadband is also continuing to roll out its own privately owned dark fibre network in WA, including some in Perth’s CBD.

Dark fibre is inactivated or unlit fibre cable which is leased or purchased from a supplier and can be privately managed by the client.

“So far, around eight kilometres of 360 core network fibre cable has been installed by our delivery partners Dean Constructions and Lightsource Services, which will link Perth CBD at NextDC P2 to NextDC P1 in Malaga,” Mr Britt said.

The fibre network can offer speeds of up to 10 gigabits for business customers, and speeds in excess of 100 gigabits for specialist applications.