Dundee Corporation has upped its stake in Ausgold under a 4 cents per share capital raising, under which the explorer gained a new institutional investor. 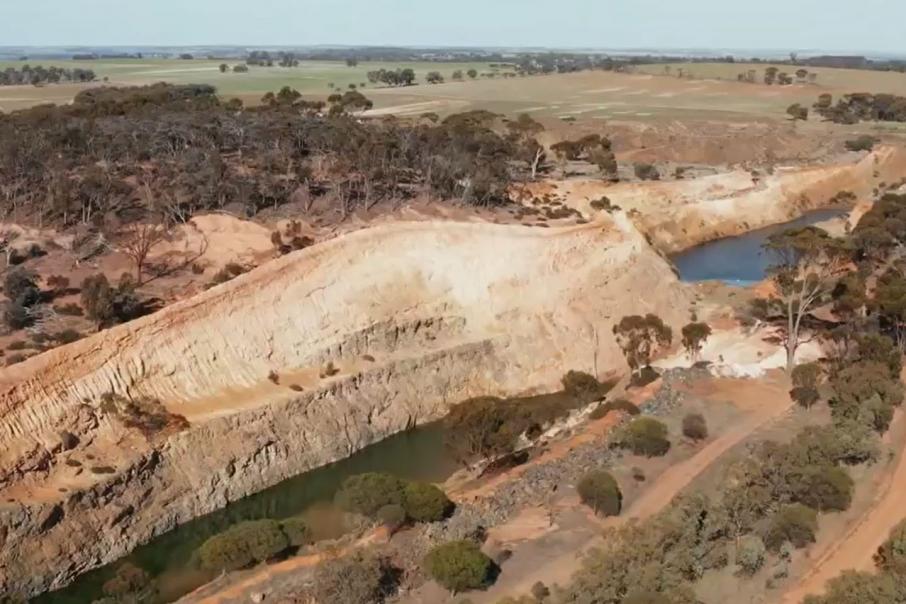 Ausgold has raised $16.6 million to fund exploration at its WA flagship. Photo: Ausgold

Dundee Corporation has upped its stake in Ausgold under a 4 cents per share capital raising, under which the explorer gained a new institutional investor.

The share placement, which was led by Argonaut Securities and co-led by Euroz Hartleys, secured $16.6 million to fund exploration efforts at Ausgold’s Katanning gold project in the South Western Yilgarn Province.

The flagship is believed to contain 1.84 million ounces gold and is wholly owned by Ausgold.

Notable institutional backing came from existing shareholder and Canadian mining investor Dundee Corporation, which will increase its holding in Ausgold from 9.52 per cent to 12.5 per cent, subject to Foreign Investment Review Board approval.

Specifically, proceeds from the raise will go towards a resource expansion drilling program and feasibility studies at the project, raise costs and working capital.

Ausgold managing director Matthew Greentree said he was pleased with the support for the raising.

“This placement of $16.6 million now enables Ausgold to continue its targeted drilling campaign of key areas within the central and southern zones as we progress towards the planned April resource upgrade and completion of pre-feasibility studies to deliver a maiden ore reserve statement in June,” Mr Greentree said.

The raising is set to bring the company’s cash-on-hand balance to $17.5 million.