Ausdrill’s earthmoving parts and equipment subsidiary, BTP, has been awarded a three-year contract extension worth $126 million with Peabody Australia. 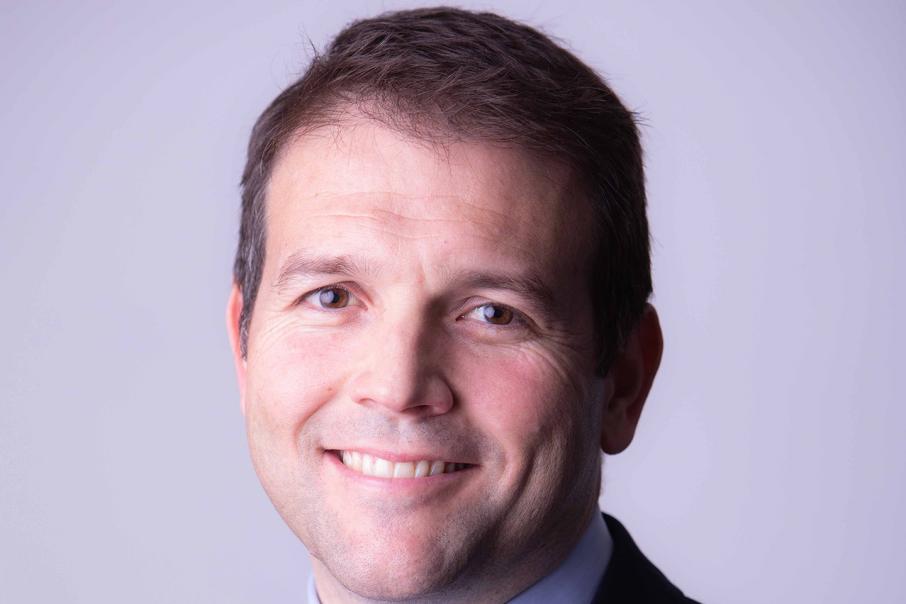 Mark Norwell says the company is delighted to have been awarded the extension.

Ausdrill’s earthmoving parts and equipment subsidiary, BTP, has been awarded a three-year contract extension worth $126 million with Peabody Australia.

In a statement, Ausdrill said BTP would continue to rent mining and ancillary equipment to Peabody’s coal mines located in the Hunter Valley and Bowen Basin.

It said BTP had worked as a key partner with Peabody since April 2015.

The three-year extension was effective from April 1, with Peabody having an option to extend it by a further two years.

Ausdrill managing director Mark Norwell said the company was delighted to have been awarded the extension.

“(We) look forward to continuing to provide equipment and related services to Peabody, building on the strong relationship BTP has formed with Peabody over a number of years,” he said.

Peabody is a Fortune 500 coal company based in the US.