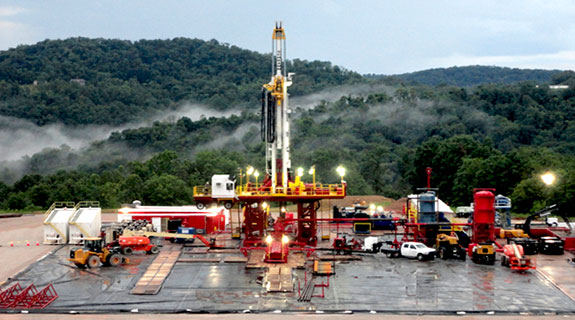 Ausdrill has served Senex with a proceeding, demanding $6.7 million as compensation for terminating a drilling contract in March last year.

Ausdrill subsidiary Energy Drilling Australia has served Senex with a proceeding, demanding the money as compensation for the alleged wrongful termination of the contract in March last year.

However, in a statement today Senex said the contract was terminated due to material and ongoing breaches relating to the performance of a drilling rig, and it intended to counterclaim for its losses totalling $1.2 million.

“Senex considers that this claim is without merit and, in fact EDA should compensate Senex for losses suffered as a result of the breaches,” Senex said.

“Prior to terminating the contract, Senex gave EDA a generous amount of time, above and beyond the contractual requirements, to remedy the beaches but EDA failed to do so.

“Despite numerous attempts by Senex to achieve a reasonable and amicable outcome, EDA has elected to commence the proceeding.”

Senex said it would defend the proceeding vigorously.