Ausdrill lined up for $300m contract 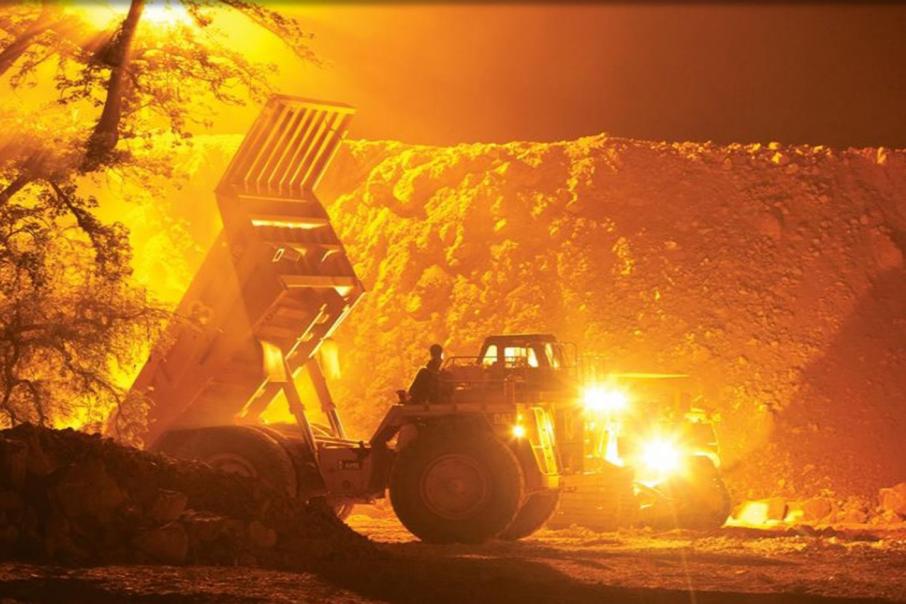 Ausdrill said in a statement today it expected to enter into the contract with Toro for the provision of a full suite of open-pit mining services at the gold project, with work scheduled to begin in January.

Work under the contract will be performed over about six years.

“While some of the equipment required to perform the drilling, blasting, load, haul and crusher feed services will be source from within the group, the project will require capital expenditure of about $25 million for the acquisition of new equipment,” the Perth-based company said.

It follows news yesterday that Ausdrill had returned to the black with a net profit of $58.2 million for the 2016 financial year, with revenue up 3.3 per cent to $743.9 million.

Ausdrill shares were unchanged at $1.64 each at midday.