Ausdrill has announced its first major acquisition since the retirement of founder Ron Sayers last month, with the company set to purchase mining services contractor Barminco in a cash and scrip deal worth $271.5 million, while also announcing a $250 million capital raising. 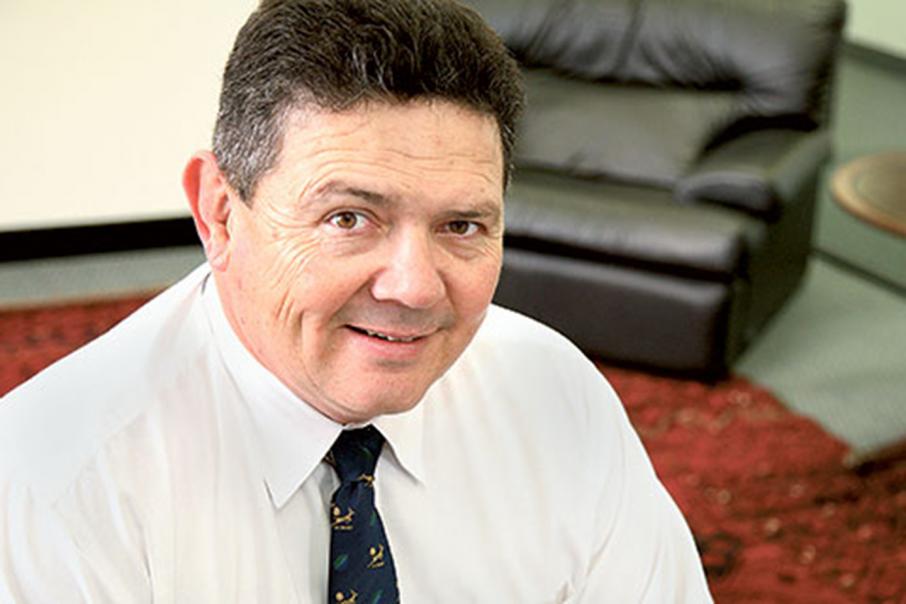 Ian Cochrane says the deal will enable Ausdrill to diversify and broaden its service offering.

Ausdrill has announced its first major acquisition since the retirement of founder Ron Sayers last month, with the company set to purchase mining services contractor Barminco in a cash and scrip deal worth $271.5 million, while also announcing a $250 million capital raising.

Under the deal, Ausdrill will acquire Perth-based Barminco in exchange for 150.7 million Ausdrill shares, along with $25.4 million in cash.

The deal represents an enterprise value of $697 million, which assumes Barminco’s net debt is $421.3 million, and equates to an earnings multiple of 4.2 times for proportionally consolidated earnings before interest, taxes, depreciation and amortisation.

Barminco’s $US350 million ($484 million) senior secured notes, which were issued in April last year and are due for repayment in May 2022, will remain on issue.

Following the transaction, Barminco vendors will own about 22.1 per cent of Ausdrill.

As part of the deal, current Barminco non-executive chairman Keith Gordon will join the Ausdrill board.

The two companies have worked together in the 50:50 African Underground Mining Services joint venture for the past 10 years.

“Given Barminco’s strength in underground mining, the acquisition would enable Ausdrill to diversify and broaden its service offering as well as being a financially compelling acquisition,” Ausdrill executive chairman Ian Cochrane said.

“The combination of surface and underground technical expertise will deliver a mining services business that provides a broad range of services required by our customers, while transforming the Ausdrill Group.

“Ausdrill and Barminco have worked together successfully for many years through their joint venture in Africa, which provides a comprehensive range of underground mining and mine management services from consulting and feasibility management through to mine development and production.

“We also have a shared history in terms of our roots in the Goldfields of Western Australia.”

“By bringing these two businesses together and creating Australia’s second largest mining services company, we will be able to provide a broader range of services for our customers and generate additional opportunities for our employees,” he said.

“Barminco had a strong 2018 financial year and our focus is to continue safely delivering results for our customers.”

The deal is subject to a number of conditions, including shareholder approval.

Ausdrill was advised by Deutsche Bank with Johnson Winter & Slattery as legal adviser.

Ausdrill will issue about 170 million shares at $1.47 per share, representing a 14 per cent discount on its last closing price.

The company said the proceeds would be used to partially fund the repayment of Ausdrill notes due in November next year.

Under the placement, eligible shareholders will be able to subscribe for 1 new share for every 2.13 existing shares owned.

Ausdrill also released its 2018 financial year results, with the company lifting net profit after tax by 95.7 per cent to $61.1 million for the year.

The company reported sales revenue of $887.3 million, up 16.4 per cent on the previous year.

Shares in Ausdrill last changed hands at $1.71 each.