Ausdrill flags write-downs up to $95m

Mining services contractor Ausdrill anticipates a non-cash impairment of between $75 million and $95 million in its results for this financial year. 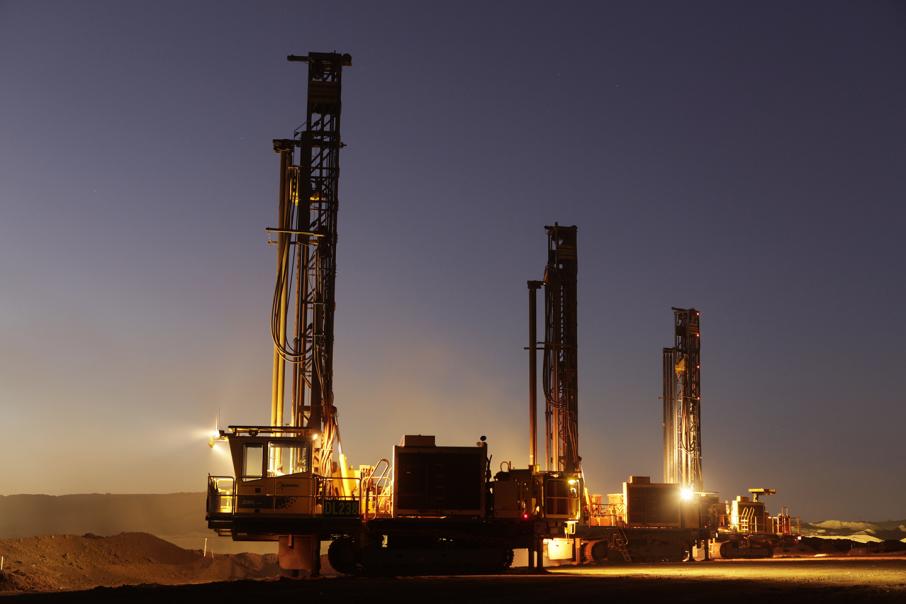 Ausdrill says the estimated impairment represents up to 3.6 per cent of its total assets.

Mining services contractor Ausdrill anticipates a non-cash impairment of between $75 million and $95 million in its results for this financial year.

The company said today further details on the expected impairment would be provided in its financial report for the year end June 30.

Its financial results are scheduled to be released in late August.

It said the estimated impairment represented between 2.8 per cent and 3.6 per cent of its total assets.

Ausdrill said the non-cash impairments would not have any impact on cash flow, its operations, compliance with banking covenants, or its guidance of $98 million underlying net profit after tax for the financial year.

“Ausdrill also notes the FY2019 financial report will include a positive non-cash fair value adjustment relating to the increase in the value of Ausdrill’s original 50 per cent interest in AUMS of $198.4 million, and a $30.7 million taxation benefit that was largely related to the Barminco acquisition,” it said.

These positive non-cash adjustment were revealed  by the contractor in February.

In August, Ausdrill announced it would purchase mining services contractor Barminco in a cash and scrip deal worth $271.5 million.