Shares in Ausdrill have slumped nearly 10 per cent today, after the mining services company said it had not secured a contract extension in Ghana. 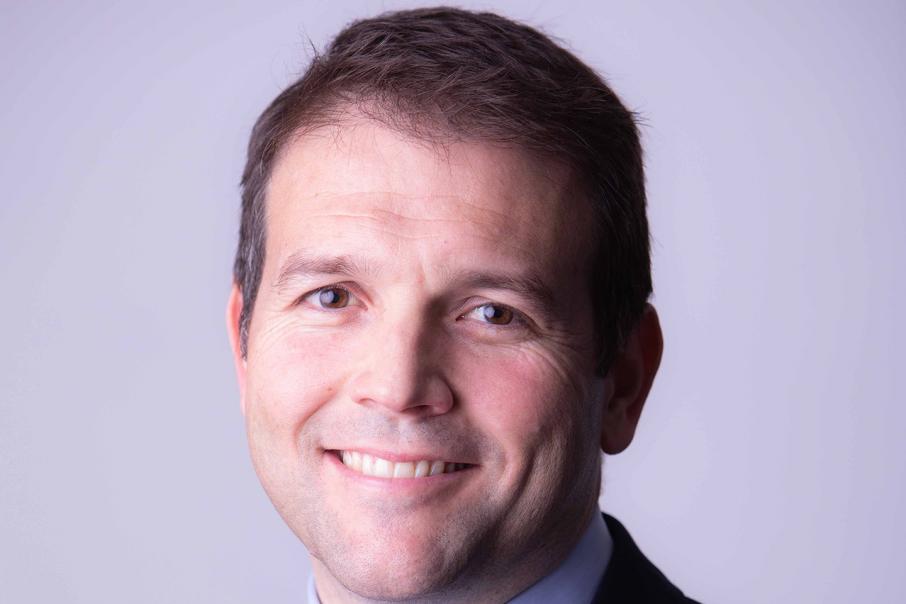 Mark Norwell says the Barminco purchase is a logical fit.

Shares in Ausdrill have slumped nearly 10 per cent today, after the mining services company said it had not secured a contract extension in Ghana.

Ausdrill said in a statement to the ASX it was not successful in tendering for an extension at Perseus Mining’s Edikan gold mine.

Ausdrill shares finished down 9.91 per cent at $1.54 each, their lowest mark since June last year.

The company is expected to finish work at the Edikan mine at the end of the calendar year.

“Ausdrill reiterates its previous FY19 earnings guidance of 20-30 per cent underlying profit growth in FY19 on a standalone basis, before taking into account the acquisition of Barminco but allowing for the cessation of the Edikan contract,” the company said.

“Furthermore, Ausdrill confirms that it remains on target to meet the analyst consensus FY19 reported underlying net profit after tax of $98 million for the consolidated group, inclusive of the Barminco earnings from the date of completion and allowing for the cessation of the Edikan contract.”

“Barminco is a complementary business to Ausdrill, with a leading market position in underground hard rock mining that establishes the company as a more diverse group with a broader service offering sought by our customers,” he said.

“Not only is it a strategically and financially compelling deal, there is a good cultural fit with the two businesses having worked together in Africa through our African Underground Mining Services (AUMS) joint venture for over a decade now.”

The company has also increased the size of its credit facility from $200 million to $300 million.

“This additional funding reflects the strong support for the Barminco acquisition and the significantly enhanced credit profile of the group,” Mr Norwell said.

“The Ausdrill group is now transformed and well positioned to grow into existing and new markets.”