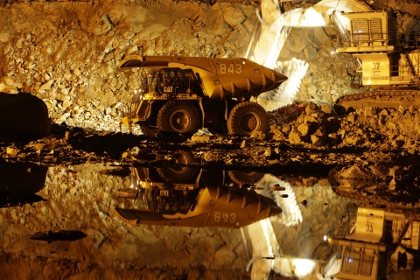 The Perth-based drilling and mining services provider announced today that its subsidiary, African Mining Services Mali, would perform all contract mining services for Syama for five years, commencing in September.

Ausdrill managing director Ron Sayers said AMS had reached an agreement with the current contractor at Syama to purchase its equipment, and would upgrade the mining fleet as required.

“This is the single largest contract ever awarded to the Ausdrill group and clearly recognises our ability to tackle large-scale mining service projects in West Africa,” Mr Sayers said.

The miner is targeting production of 270,000 ounces per year from Syama.