Singapore-listed contractor AusGroup has announced a number of contract wins and extensions worth a combined $100 million, including with Woodside Petroleum, which today flagged lower capex and increased production for the year. 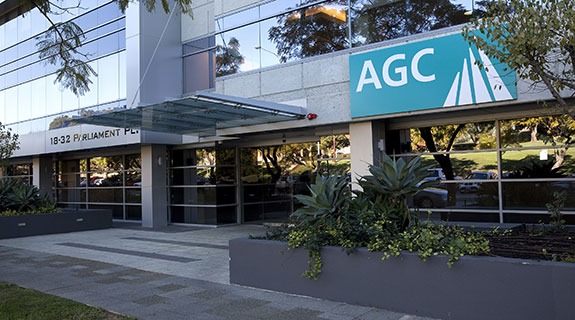 Singapore-listed contractor AusGroup has announced a number of contract wins and extensions worth a combined $100 million, including with Woodside Petroleum, which today flagged lower capex and increased production for the year.

In a statement today, AusGroup said it had won about $100 million worth of contracts, including extensions, since it last updated the market at the end of September.

It included a further extension of its contract to provide scaffolding and associated services including design and engineering to the CB&I Constructors and Kentz joint venture, which is conducting mechanical, electrical and instrumentation work on Chevron’s Gorgon LNG project on Barrow Island.

AusGroup’s contract has been extended for a further six months to June 30 next year.

“Following the signing of a brownfield maintenance services contract with Chevron, AusGroup has commenced mobilisation of maintenance personnel to provide support services for Chevron’s WA natural gas assets,” AusGroup said in a statement.

“We expect these mobilisations to continue over the course of 2016, including teams to assist with the planning and execution of maintenance support.”

The contractor was also awarded a number of general and campaign maintenance contracts under its existing agreement with Woodside Petroleum, including the management, supervision and craft labour required for work associated with the energy giant’s Karratha life extension program.

The contracts are scheduled to wrap up by the end of March.

AusGroup also announced today the award of a three year refractory contract with OneSteel for site-wide management, planning and execution preventative and reactive maintenance services to the mining and materials company’s Whyalla site in South Australia.

AusGroup managing director Gerard Hutchinson said the extensions and awards contributed to the company’s recurring revenue stream in line with its strategy of providing stability and continuity in a challenging market.

“We are confident in our ability to continue to win and execute work of this nature, particularly in the access and maintenance sector,” Mr Hutchinson said.

Meanwhile, Woodside released a short investor update to the market today, which showed the company’s estimated production range in its full-year report to December 31.

The update flagged an increase in oil production from a previously estimated 88 million barrels of oil equivalent to 93MMboe, to between 91MMboe and 93MMboe.

It also flagged a reduction in capex from its February estimate of $US5.67 billion to a new estimate of $US5.57 billion, which, coupled with lower exploration expenditure, totalled a drop in total spending from $US6.17 billion estimated in February to $US6 billion.