Aurora to raise $US250m for US projects 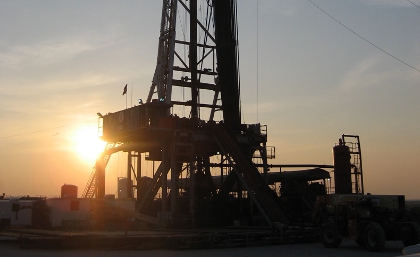 Aurora Oil & Gas has secured $US250 million in debt finance to fund the development of its recently-acquired onshore oil and gas acreage in South Texas.

Aurora said it would raise the funds through the issue of convertible notes to United States-based institutional investors and accredited investors in Canada.

Aurora announced earlier this month that it had agreed to purchase 2,700 acres of land near the Sugarkane field in South Texas, part of the liquids-rich Eagle Ford shale trend, for $US117.5 million.

Aurora said the acquisition and development of the land would be funded through a combination of existing and new debt finance.

The company also entered a $US125 million bridge loan facility with international financier Credit Suisse at the start of the month.