The loss of iron ore haulage contracts with Cliffs Natural Resources and Mount Gibson Iron is expected to dent rail operator Aurizon’s earnings by about $50 million in the 2019 financial year. 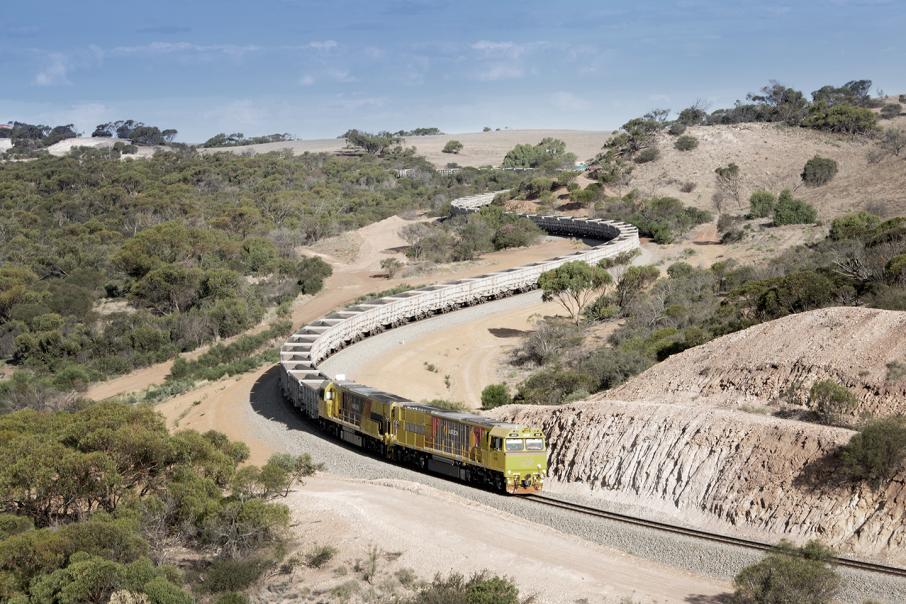 The loss of iron ore haulage contracts with Cliffs Natural Resources and Mount Gibson Iron is expected to dent rail operator Aurizon’s earnings by about $50 million in the 2019 financial year.

“The decrease is largely due to an estimated $50 million impact from two iron ore haulage contracts finishing in Western Australia,” the rail operator said in a statement to the ASX.

US-based Cliff wound up its operations at the Kooyanobbing mine earlier this year, with softer prices for lower grade ores creating a net loss for the business.

Aurizon said its 11 million tonne per annum haulage contract with Cliff ceased in June, with the rail operator receiving a $66 million termination payment.

Chris Ellison-led Mineral Resources struck a deal in June to purchase the Kooyanobbing mine and its associated infrastructure.

As part of that deal, MinRes agreed with railway owner Arc Infrastructure to a track access framework that assists with the economics of a continued Yilgarn-to-Esperance iron ore operation.

Aurizon also expects its 3mtpa contract with Mount Gibson to conclude in December this year, as that business shifts operations from Extension Hill to Iron Hill.

For FY18, Aurizon posted a 6 per cent increase in underlying Ebit to $940.7 million, while declaring a final dividend of 13.1 cents per share.

“Underlying EBIT was up 6 per cent, we achieved the $380 million three-year transformation target, and delivered record coal volumes for customers.

“The coal business has seen a 7 per cent increase in haulage volumes to 212.4 million tonnes in total across Queensland and NSW operations compared to FY2017.”