Gina Rinehart's part-owned Queensland coal company has strick an agreement with Aurizon to develop new rail and port facilities for the Galilee Basin worth about $6 billion.

Freight company Aurizon says the development will unlock Galilee Basin coal reserves and help support the next phase of coal growth in the Bowen Basin.

Aurizon and GCK Hancock (jointly owned by Indian group GVK and Mrs Rinehart's Hancock Prospecting) plan to develop and manage a port and rail project with the capacity to ship 60 million tonnes per annum (mtpa).

The projects involve a greenfield rail project and a development right for a coal terminal at Abbot Point.

"The proposed development of the rail and port infrastructure, which is expected to deliver export capacity of 60mtpa, could represent an investment for Queensland in the order of $6 billion," Aurizon said in a statement.

Under the proposed deal, which is the subject of a non-binding term sheet, Aurizon will acquire a 51 per cent interest in Hancock Coal Infrastructure (HCI), which owns GVK Hancock's rail and port projects. 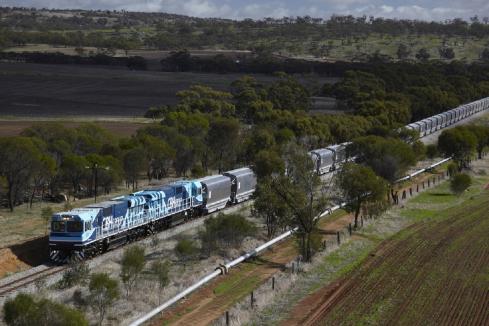 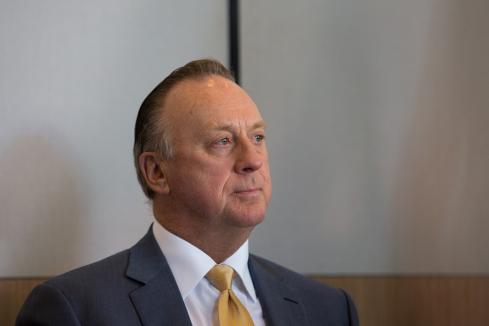 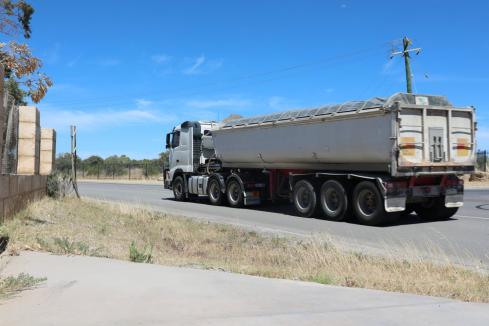