The private equity group seeking control of Mungana Goldmines has lifted its takeover bid to 17 cents per share, above recent trading levels but below the valuations of the company’s independent expert. 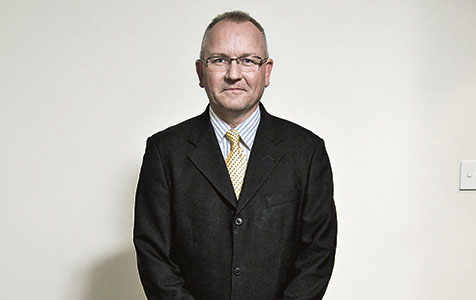 The private equity group seeking control of Mungana Goldmines has lifted its takeover bid to 17 cents per share, above recent trading levels but below the valuations of the company’s independent expert.

It announced late on Friday that it was lifting the bid price to 17 cents, valuing the takeover at $49 million, and had reduced the minimum acceptance condition from 90 per cent to 70 per cent.

Auctus also disclosed it had minimal success with its initial offer, with acceptances equal to just 1.05 per cent of the Mungana shares on issue.

Mungana shares closed on Friday at 14.5 cents, signalling the market’s expectation Auctus would be required to lift its bid.

The new bid price is a 62 per cent premium to where Mungana shares had been trading before the original bid emerged.

But it falls well short of the valuation prepared by independent expert Grant Thornton, which concluded that a fair market value for Mungana shares was between 24.2 cents and 31.7 cents.

The key to the bid outcome will be FTI Consulting, the liquidator of Kagara Ltd and Mungana Pty Ltd, which together hold about 72 per cent of Mungana Goldmines.

Auctus is led by former Karara Mining chief exective Steve Murdoch, and is advised by KPMG and DLA Piper.

It is the first takeover bid to be announced since Denham said it would commit up to $US130 million ($A145 million) of equity to an entity called Auctus Minerals, which is also led by Mr Murdoch.