The cost of the state government’s Aubin Grove train station project has increased for the second time in the past year, with the cost now revised to $120 million. 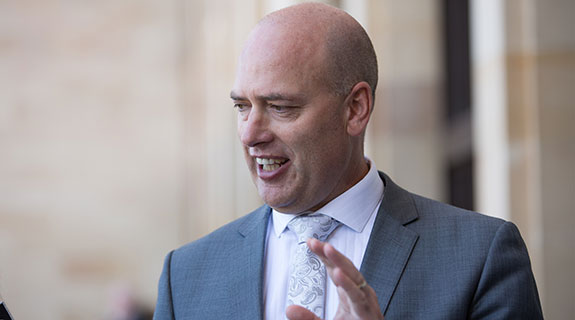 The cost of the state government’s Aubin Grove train station project has increased for the second time in the past year, with the cost now revised to $120 million.

Transport Minister Dean Nalder said today the cost of Aubin Grove station had been refined as the scope of the project far exceeded what was originally proposed.

The project was originally to cost $80 million and included $23 million for the purchase of two new three-car train sets.

However, in April last year the state government added $25 million to the project to cover the cost of widening the capacity of the Russell Road bridge and improve intersections on Russell and Gibbs roads, increasing the project’s total cost to $105 million.

Today’s announcement means a further $15 million has been slapped onto the project’s cost.

“All the transport elements are intrinsically linked in this precinct,” Mr Nalder said.

“Opportunities were identified to enhance all of these elements including the station, surrounding road network, bridge and freeway capacity.”

Mr Nalder said it made sense to deliver a complete project at the outset.

“I understand it comes at a cost, however this is the type of smart transport decision the government is making to ensure a comprehensive integrated transport solution is delivered,” he said.

The project is being delivered by construction contractor Georgiou Group, in collaboration with a joint venture between local architecture firms Coniglio Ainsworth Architects and MPS Architects.

The project reached a milestone today, with the concrete pad and columns for the station reaching completion.

Mr Nalder said some road and rail disruptions would soon be needed so the station building can be constructed, as well as the pedestrian footbridges and beam spans for the installation of the Russell Road bridge. 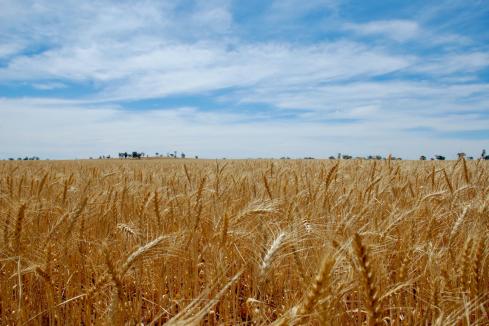