New Century Resources has enjoyed fruitful gains on its first day of trading on the ASX after completing a reverse takeover of Perth-based Attila Resources. 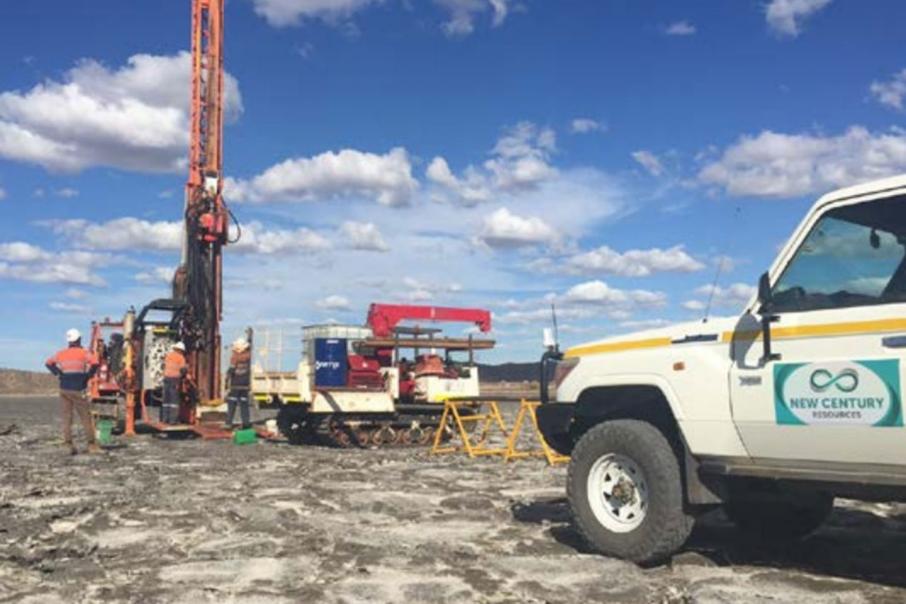 New Century owns the Century zinc mine in Queensland.

New Century Resources has enjoyed fruitful gains on its first day of trading on the ASX after completing a reverse takeover of Perth-based Attila Resources.

New Century shares began trading yesterday, following Attila’s completion of a $5.2 million capital raising through the placement of 34.3 million shares at 15 cents each, in order to comply with ASX re-listing rules.

At the close of trade yesterday, New Century shares were worth 38 cents each.

New Century owns the Century zinc mine in Queensland, which was placed on care and maintenance in 2015.

The company plans to use the proceeds from the raising to undertake rehabilitation work at Century including an exploration program.

Executive chairman Evan Cranston, who was previously a director of Attila, said the acquisition of the Century mine was a transformational milestone for the company.

“Century’s remaining resources and its associated infrastructure are world class and we are very excited for the project to be a part of our company’s future,” he said.

“We look forward to continuing to build successful working partnerships that can provide lasting benefits to the lower gulf region, brought about by further operations at Century,” he said.

Bentleys Audit & Corporate acted as auditor to the takeover, with Bellanhouse Legal acting as legal adviser and Deloitte Corporate Finance as investigating accountant.

New Century shares were 5.2 per cent lower to 36 cents each at 1pm.