Atlas Iron has posted disappointing quarterly results, with discounted prices for its low-grade iron ore leaving the miner with a loss from its March production. 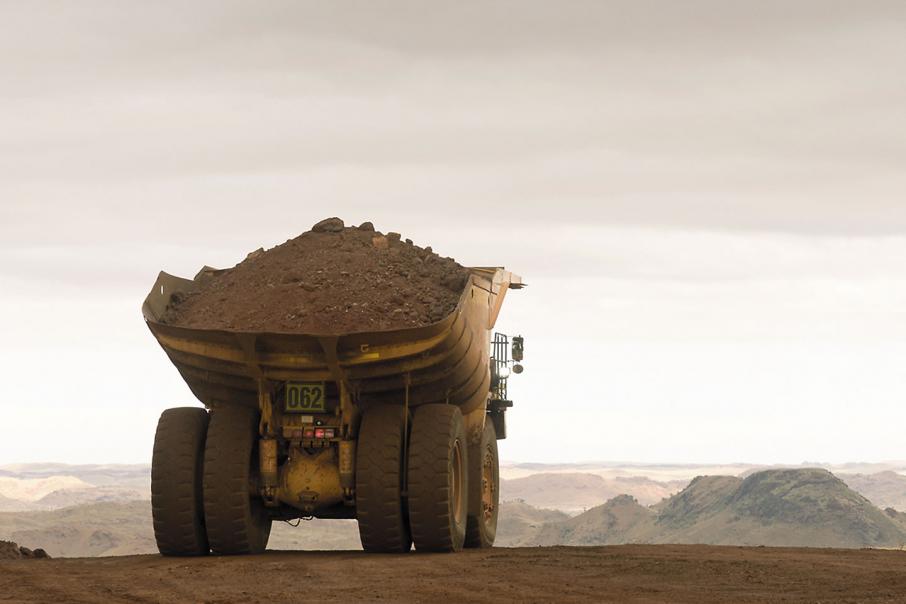 Atlas is currently producing about 9mtpa of iron ore at its Mt Webber mine.

Atlas Iron has posted disappointing quarterly results, with discounted prices for its low-grade iron ore leaving the miner with a loss from its March production.

Perth-based Atlas, which is currently in the midst of a $280 million takeover offer from Mineral Resources, announced it had shipped 2 million tonnes of iron ore last quarter, but was losing $3 per tonne.

Atlas managing director Cliff Lawrenson said the performance could be explained by a series of adverse market conditions.

“We were squeezed by a combination of factors including the impact of the significant ongoing discounts applied to lower-grade iron ore, the impact of provisional pricing estimates after the rapid fall in forward prices late in the quarter, and higher unit operating costs stemming from our reduced production volumes,” he said.

“We have sought to offset these difficult conditions by keeping costs tight wherever possible and upgrading the quality of our final product.”

Cash on hand dropped $7 million to $64 million, while the reserve account fell from $34 million to $14 million.

But Mr Lawrenson said the company had made progress in its efforts to diversify its revenue base during the period.

“As part of this, the company is on track to export lithium DSO before the end of this financial year and we shipped our first manganese exports in April,” he said

MinRes is offering one share in exchange for 571 Atlas shares, which values Atlas at 3.02 cents per share.