Atlas gets approval for new Pilbara mine

Gina Rinehart’s Atlas Iron has been given the go-ahead from the state’s environmental authorities to develop a new mine, Miralga Creek, in the Pilbara. 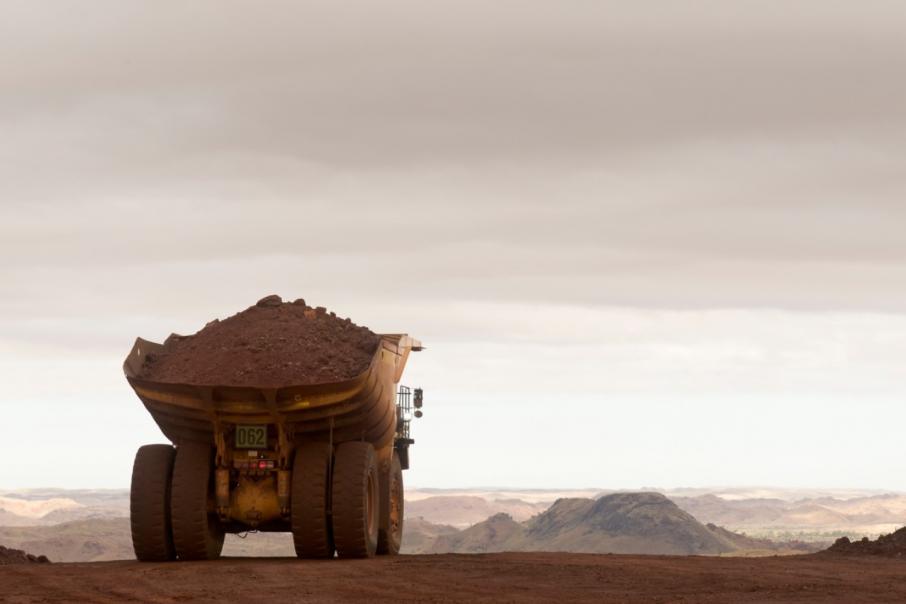 Atlas proposes to build and operate a direct shipping ore (DSO) mine, over at least four years. Photo: Atlas Iron

Gina Rinehart’s Atlas Iron has been given the go-ahead from the state’s environmental authorities to develop a new mine, Miralga Creek, in the Pilbara.

Atlas proposes to build and operate a direct shipping ore (DSO) mine over a period of at least four years, at three mining areas situated about 100 kilometres south-east of the iron ore export hub at Port Hedland.

During that time, Atlas expects to mine 8 million tonnes of ore from five open pits, using conventional drill and blast, load and haul methods.

The mine site will include an accommodation camp, as well as some use of the existing ancillary infrastructure from Atlas’s nearby Abydos DSO project. Those operations concluded in 2016.

The Environmental Protection Authority, which yesterday recommended approval for the mine, said its development was subject to a number of conditions including Atlas managing the mine’s impacts on the habitat of some native species.

Development of the mine would involve clearing about 220 hectares of vegetation within the Pilbara Chichester sub-region – a habitat for the northern quoll, ghost bat and Pilbara lead-nosed bat.

The EPA has recommended that Atlas contributes to the Pilbara Environmental Offsets fund to counterbalance the impacts of clearing vegetation.

“The EPA has assessed the proposal and determined it should proceed, subject to conditions including mitigating impacts from noise, dust and vibration on nearby fauna habitat, and taking a staged approach to blasting,” EPA chair Tom Hatton said.

“Further, the proponent has designed the development envelope to avoid two vegetation types of conservation interest including priority flora and fauna habitat, which the EPA supports.”

There were no registered Aboriginal sites located within the development area, the EPA said.

It said Atlas had consulted with the Traditional Owners, and would continue consultation and involvement.

The EPA recommendation is open for a two-week public appeal period.

The Hancock Prospecting subsidiary currently operates the Mt Webber mine at a rate of between 7.8mtpa and 8.5mtpa (wet metric tonnes).

Operations are expected to finish in November 2022.

To achieve a sustaining production profile of 6-7mtpa (WMT), Atlas will ramp down Mt Webber tonnes, as Corunna ramps up followed by tonnage from Miralga Creek.

This will enable a consistent uniform blended product available for sale until early 2027, when both the Corunna Downs and Miralga Creek orebodies have been exploited, the EPA said.