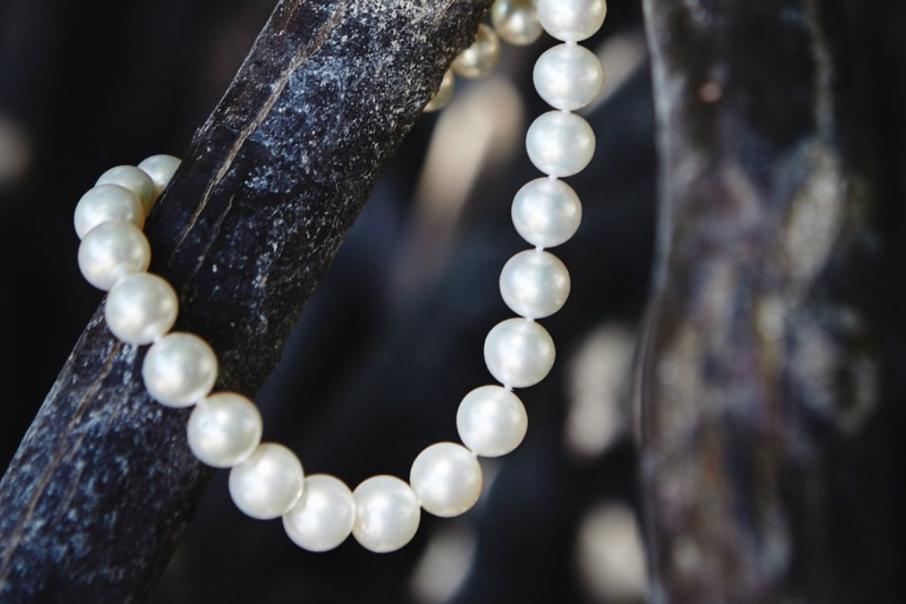 The business has seven farming locations throughout the South Seas and harvests over 500,000 pearls each year, which it then sells direct to trade.

Atlas disclosed to the ASX that forecasted revenue would land in the $12 million to $13 million range for the second half of FY21 on the back of what it said was a strengthening pearl market.

It also introduced a new digital auction platform during the period, which has attracted more international customers.

Traditionally, the pearls would be taken to Japan for a three-to-four-day auction period but chairman Geoff Newman said COVID had forced the business to consider other options.

The business now uses a platform that allows users to buy the pearls directly, a move Mr Newman said had contributed positively to revenue.

He also said a longer harvesting period had resulted in larger products and higher sale prices.

“Pearls had been smaller in the last five years due to environmental conditions,” he said.

Mr Newman said the business had also been a beneficiary of a COVID-induced spending shift, with money typically spent on holidays instead going towards luxury goods.

The business had previously recorded six-month earnings in the range of $6 million to $8 million.

It said harvest results for the first half of the year had been strong with 351,000 pearls harvested, but anticipates lower figures for the remaining period.

As a result, Atlas was unable to post full-year guidance expectations.

Initial figures proved enough to spur its share price by some 38 per cent regardless, to close the day at 4 cents apiece.