Hancock Prospecting’s Atlas Iron has taken a major step towards launching its McPhee Creek Iron Ore project, referring the proposal to the EPA this week. 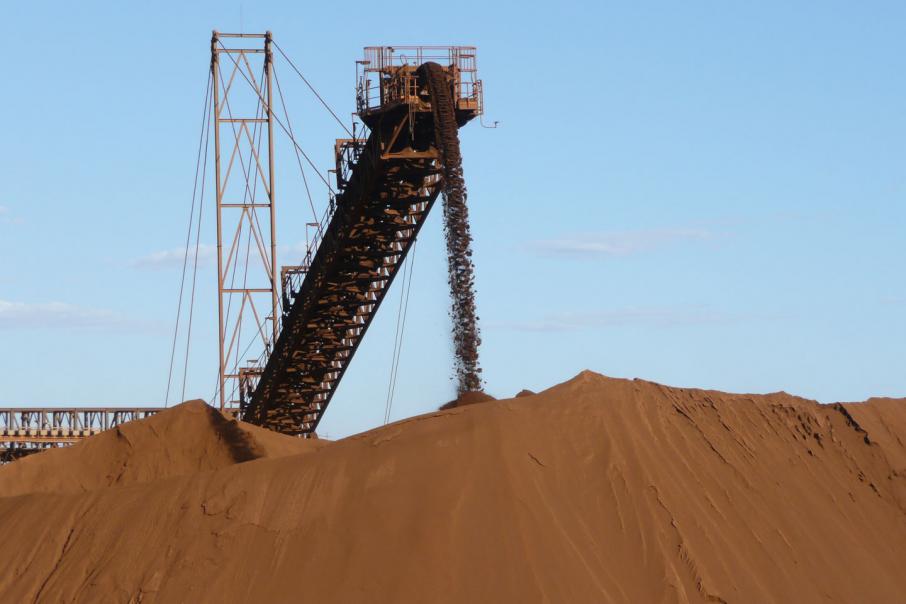 Atlas Iron has taken a major step towards launching its McPhee Creek iron ore project in the state’s Pilbara, referring the proposal to the Environmental Protection Authority this week.

The company is proposing to clear 1,913 hectares of vegetation at the 4,465ha site north of Nullagine to support the development and operation of five open-cut iron ore mine pits.

The company has already cleared more than 27ha of land at the site to support various exploration activities, creating access tracks and drill pads for both resource and groundwater studies and building an on-site accommodation camp to support investigation activities.

The mine would operate 24 hours a day, seven days a week, using conventional drill and blast, load, and haul methods, with the ore likely to be transported to the existing Roy Hill project.

Pre-feasibility studies completed by the company have indicated a production rate of up to 14 million tonnes of ore annually over its 20-year mine life.

The company has filed a suite of documents to support the proposal, including a detailed description of the project plan and independent surveys of the flora, vegetation and fauna at the proposed site.

The study of the fauna at the site, conducted by East-Perth environmental consultant Biologic and commissioned by Atlas Iron, found eight species of conservation significance in the site envelope, including the endangered Northern quoll, Greater bilby, Pilbara leaf-nosed bat, Ghost bat, and the Pilbara olive python.

Atlas Iron, which was acquired by Gina Rinehart’s Hancock Prospecting in 2018, has been reviewing long-term growth options for the operation since around 2010.

The proposal's progression follows a bumper year for the mining company, which more than doubled its earnings last year to more than $500 million on the back of an increase in production and a strong iron ore price.

The EPA is expected to decide whether or not to assess the proposal, and the level of assessment that would be required, after the public consultation period closes on March 8.