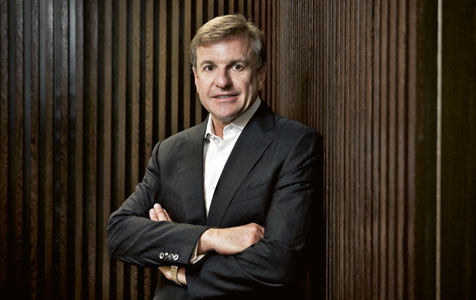 Vanadium miner Atlantic has gotten its hands on $28.5 million in debt finance and has restructured its senior secured notes facility, giving the company some financial breathing space as it ramps up production at its Windimurra mine in Western Australia.

The new finance facility, which has a 22.5 per cent interest rate and matures in March 2014, will be provided by Atlantic’s major shareholder, Droxford International.

The company said it had already made an initial draw-down of $10 million on the facility, while it expected to draw-down the balance no later than April 25.

Atlantic said the agreement addressed a technical breach of the facility’s indenture covenant, which had required Midwest Vanadium to hold no less than $US14.3 million in the account at all times.

That requirement was breached in February, Atlantic said.

In addition to the funds released through the agreement, Midwest Vanadium said it also expected to receive a research and development reimbursement from the Australian Tax Office of around $24.3 million for the year ending June 30, as well as a further $2.1 million reimbursement for the previous financial year.

“Together, these initiatives will provide further working capital for the ongoing ramp-up of production at the Windimurra vanadium project,” Atlantic said in a statement.