Asthma ride back in the saddle 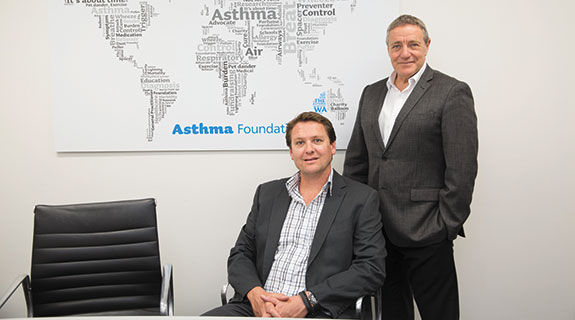 THE body behind one of Western Australia’s longest-running and largest participation cycling events is confident it can put a string of setbacks behind it.

Asthma Foundation WA chief executive David Johnson told Business News its major annual fundraiser, the Freeway Bike Hike, which at its peak has attracted 10,000 participants, was back on track after only 4,000 cyclists took part in 2015. 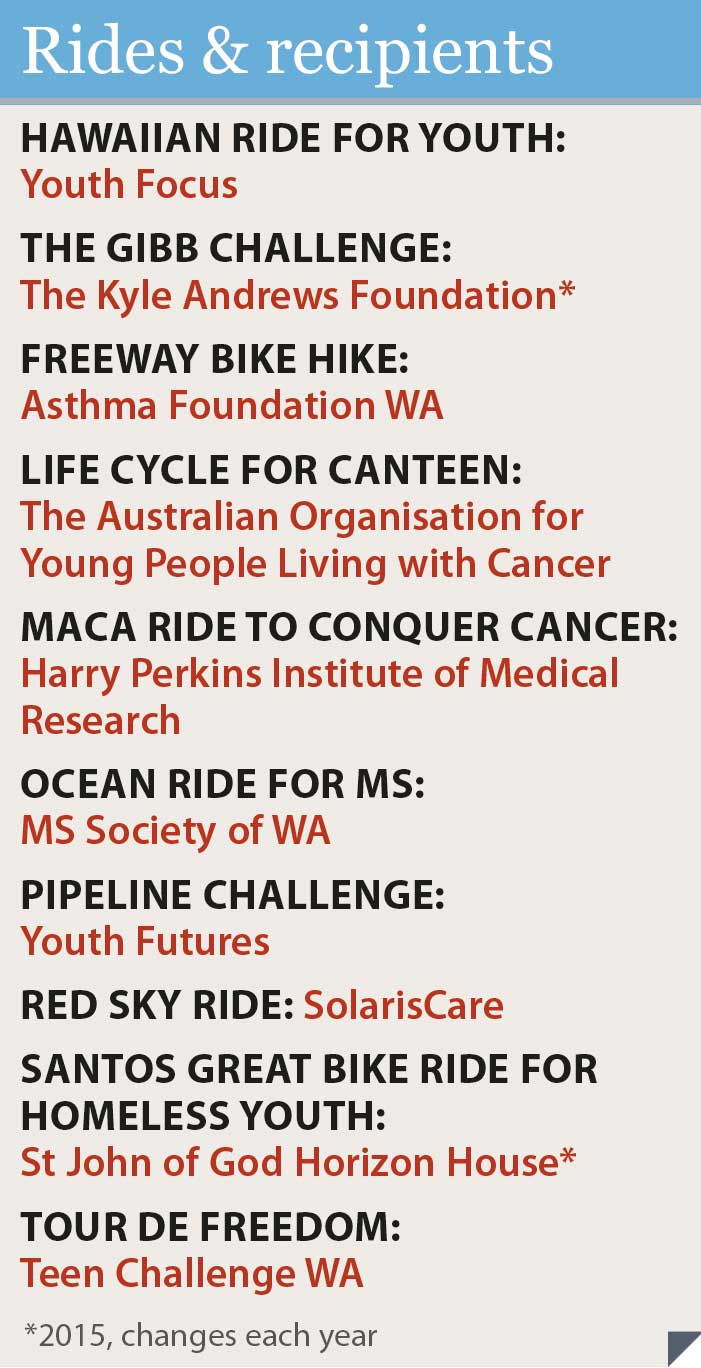 Asthma Foundation WA, which has received $1.9 million from the bike fundraiser since its inception in 2005, has hired a new events manager, Mellen Events, and given it a target of 7,500 for the event in 2016.

Mr Johnson said while the foundation was too small to bring the organisation of the event in-house, it had taken a lot more control in recent times.

This has included the addition of new partnerships manager Travis Burton to the team.

It’s understood Asthma Foundation WA ended its relationships with its previous event managers after it was alleged they were making better financial returns from the Freeway Bike Hike than the NFP.

It is also believed the NFP failed to receive data about rider participants, and the 2015 event was poorly advertised.

Mr Johnson said a local legal firm had worked pro bono to help the foundation, settling a case out of court related to intellectual property collected from participants.

“When people register we ask them if they have asthma, or do they care for someone with asthma. That information allows us to communicate ... and offer free services to them so we can continue to do what we actually exist to do, which is to help people with asthma,” he said.

Mr Johnson said the foundation used the fundraiser to pay for research into asthma, which affected about 225,000 Western Australians, and remained committed to the event.

“Without the Freeway Bike Hike for asthma, we would probably struggle to make ends meet,” he said.

While WA’s fundraising event calendar is packed with at least eight major bike riding events, Mr Johnson said he did not view the others as competition, because his foundation offered an aspect that no-one else could match.

“We don’t actually feel like we’re competing with other cycling events because we have this point of difference – the freeway. That is what makes it unique. If we lost access to the freeway then yes I would find it extremely difficult,” he said.